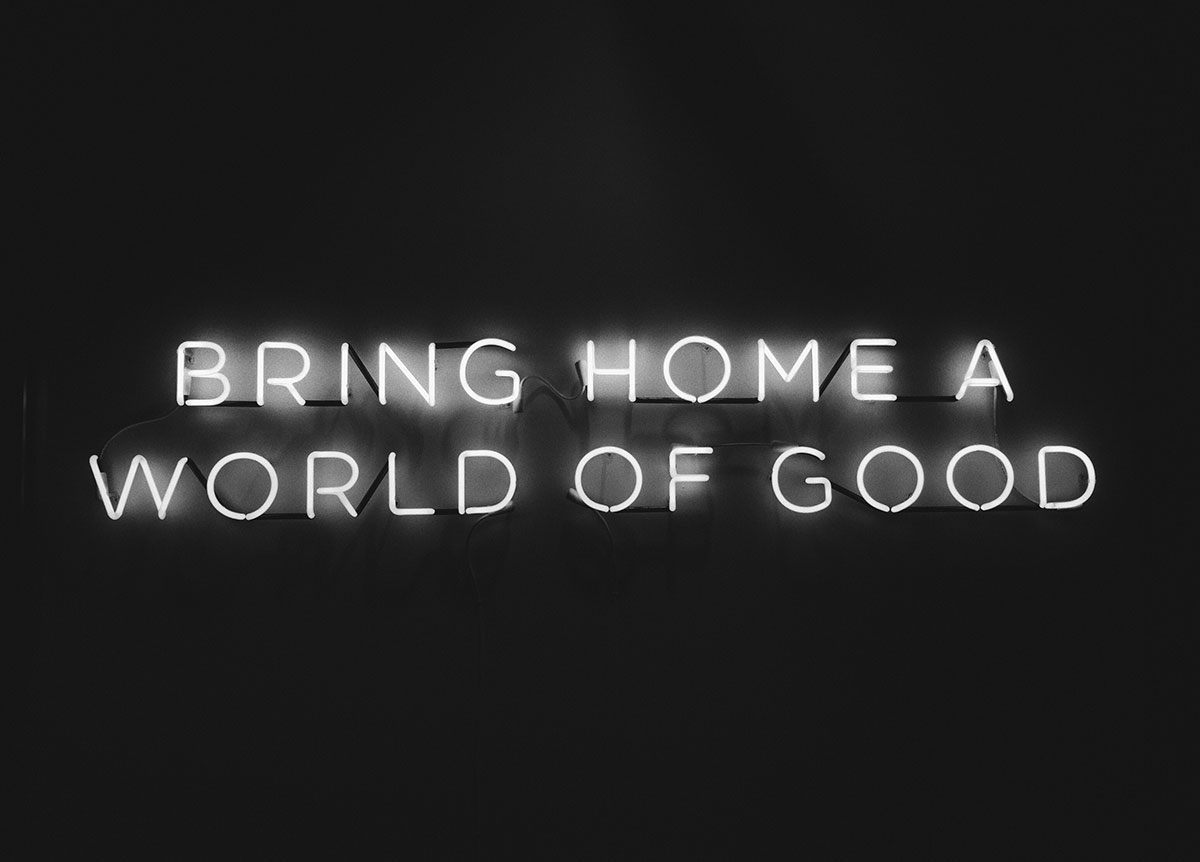 Beyond the limits of your own expectations

When I was a sophomore in college I decided to study abroad for winter session in Italy. This meant I would go with a small group from the University of Maryland to Genoa where we would study Italian language for three weeks. I remember telling people I was going and they would ask, “do you think you’d ever study abroad for a semester?” And I’d reply in a worldly tone, “I think 3 weeks is a long enough time away.”

I had it in my mind that I never wanted to study abroad for a semester or longer because – honestly? – it scared me.  I loved my friends and my classes and my comfort zone; what could any other place offer me that would beat that? I wouldn’t acknowledge it at the time, but I was afraid of the expense, the loneliness I’d feel being far away from my friends and family, and how isolating it would be to be in a country that didn’t speak english. I was happily content in the world I knew, so even three weeks felt like a long time away.

I’d love to tell you that the moment I got to Genoa all my expectations dropped away and I fell in love with Italy and never wanted to leave, but that would have been too easy.

Instead, after spending two weeks in Genoa, I was in complete culture shock. Barely anyone spoke English, and most of the Italians I tried speaking to would become frustrated with my attempts.  That feeling of isolation and depression sank over me and all I wanted to do was go home.

Luckily I have an amazing sister who went with me on this trip and did her best to try and take us to different cities on the weekends to make sure I saw the best parts of Italy. But as the weeks went on, my culture-shock morphed into depression which morphed into a terrible head cold mixed with nausea and I was even more miserable. It seemed, at the time, I was right to just visit this place for three weeks. I couldn’t imagine feeling this way for an entire semester – or even worse – a year!

This all changed while my sister, Kristina, and I were walking through the Vatican museums on our second weekend trip. I was bleary-eyed, exhausted, somewhat nauseous and to top it off I was angry at myself because the only parts of Italy that I was enjoying during this whole trip were the museums of art. Being an art major/art-history minor I wanted to soak up all the art education I could, but my body was unable to keep up.

Needing a break, I told Kristina to keep walking around, but I needed to sit down. That was when a kind, Vatican guard took pity on me, sat next to me and said something along the lines of, “Avete bisogno di un medico? You need doctor?” Kristina and I hesitated, not know how insurance would work in a foreign country, but the guard read that in our expressions and said, “Doctor is free.”

After meeting with the doctor, having a pretty hilarious interaction with a doctor who diagnosed me simply with, “You are influenza”, getting a miracle prescription and taking a nap, I felt almost 90% better than I had on the entire trip. Which was perfect timing because we were able to go to the Borghese (still my favorite museum in the world), pose on podiums at the forum (which you can no longer do), and finally go to Florence on our last weekend.

Even though Florence was the highlight of my trip, I still remember the entire winter session as one of the most enlightening moments of my life. Not only did I learn I could study abroad – I eventually studied abroad for 6 months in Florence – but I learned the importance of discomfort.

You shouldn’t live your entire life surrounded by things and people that never challenge you. I never thought I would want to live in another country for any long periods of time because I was comfortable in the culture I knew, the references I understood, and the people I’ve known for years.

But I learned really valuable lessons from my times studying abroad.

I learned the importance of cultural awareness. Whether political or religious or traditional, I made mistakes on both of my study abroad trips where I would say or do something that is common place or acceptable in America that was either gauche, or worse, rude in Europe. In the end, I learned to ask questions instead of assume. Sometimes people would stereotype me as an American tourist in an extremely negative light, but I learned to either handle the situation with dialogue or walk away from it.

I learned I could rely on myself. Which seems a simple realization, but being the baby in a large family makes you reliant on other people by default. I learned how to take care of my own needs, how to travel alone, how to manage and budget my money for travel and food and all of this helped me grow my independence.

I learned to avoid limiting myself, especially because of my fears. There are moments in life that are going to be below your expectations, but if you look harder, move past your discomfort, you’ll learn and grow in ways you won’t expect.  If you go beyond the limits of your own expectations you’ll reap the benefits of new experience and priceless knowledge.

All of this helped prepare me for another change in my life.  It’s almost impossible to work in design and tech and not have several people tell you – unsolicitedly – that the only places you can get jobs in this field are in New York and San Francisco.  Which was extremely disheartening to me, since every time I went to NYC I came home exhausted, stressed, and needing time away from people to decompress. This convinced me I could never live in New York. I would even profess this to anyone who asked if I would take a job in other cities, like New York.

Life has a funny way of making you wish you never spoke in directive statements.

This past January I accepted a job as UX Designer for West Elm in New York and I can’t tell you how happy I am. I still love Philadelphia – and I’m still an Eagles fan (especially with their addition of Torrey Smith to the line up! Go EAGLES!) But I’ve been wanting to get back to full-time design for a while and when this amazing opportunity came along I knew it was the right fit. And just like that student from so long ago who thought she knew everything about herself, I’m continually learning more every day.

Here’s to a new year of projects, adventures, and experiences. And here’s to embracing life as it comes and enjoying the ride.

Wanderlust: The Cliffs of Moher »