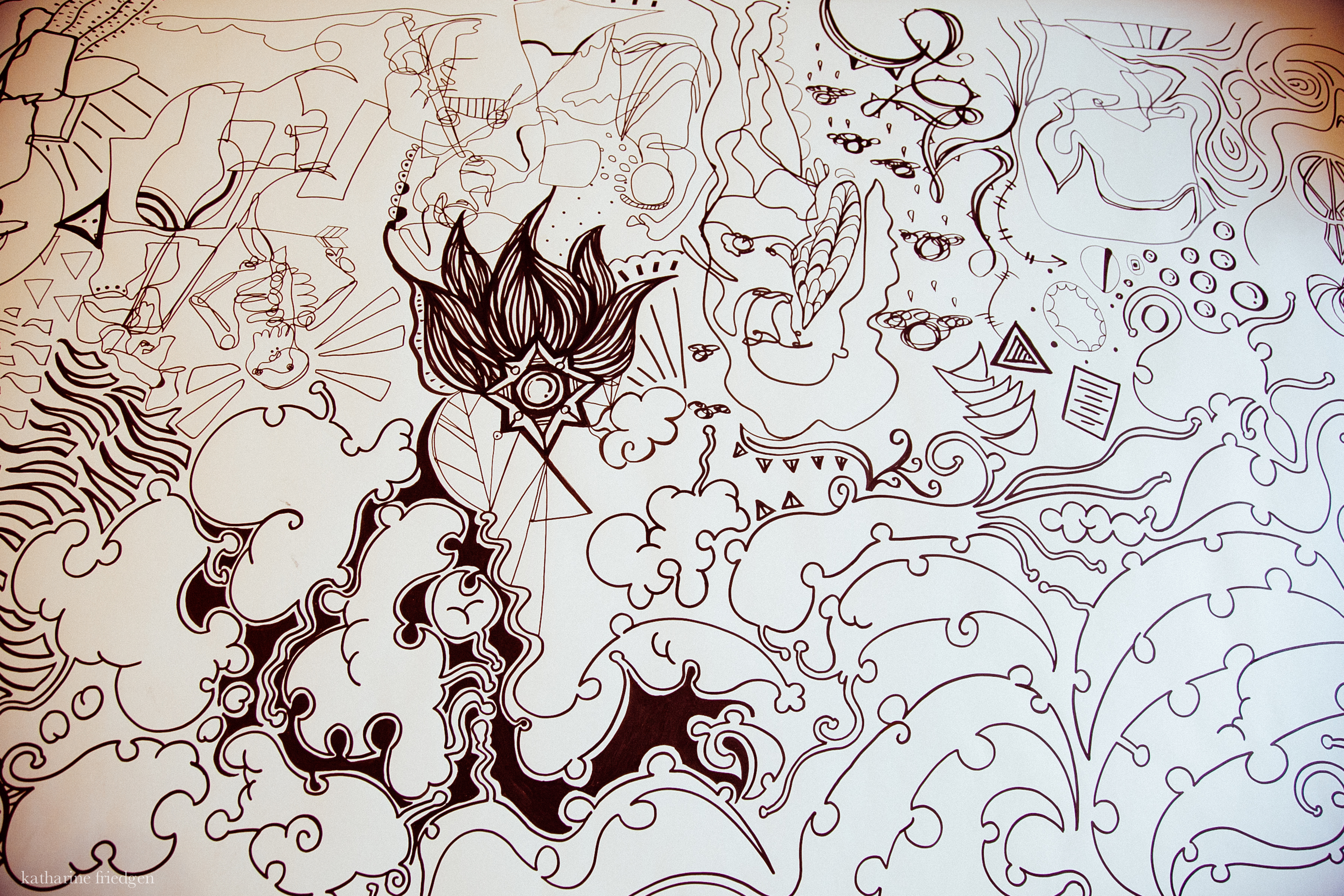 GEEKADELPHIA: An Interview with Alli Blum, the woman behind Hooley Coloring Parties

Ever feel tired and drained after a long work week and think to yourself, “I could really use a break. Like, maybe a coloring break.” Alli Blum has, and she has created a solution to the problem with Hooley, her “coloring company for grownups.” She was cleaning her room one day and came upon some colored pencils, which spawned the thought, “I want to color! But not princesses or firetrucks, I want to color illustrations made for twenty-somethings like me.” Thus Hooley – and lots of coloring parties – were born.

Interested in getting some coloring done in this creative and relaxing environment? Then you’re in luck, because Hooley will be hosting a coloring party on October 15th from 6pm-8pm atIndy Hall. It’s during Design Philadelphia, and it’s called the Hooley Collaborative Coloring Party. It’s going to be a pretty unique party: “A couple of weeks ago, 8 artists (includingKatharine Friedgen, Kelsey Stoler, and Indy Hall’s own Sean Martorana) doodled a giant pattern on a piece of 20’ long paper. Everyone’s style is a little bit different which makes for a really cool line illustration. During the #communitycoloring party, we’re all going to sit and color the same giant pattern. After we’re done, we’ll give the finished work to Indy Hall as a piece of community made art.” They’ll also have Philly food and drink from Little Baby’s Ice Cream andSnack Like a Local. Tickets are $15 purchased in advance and $20 at the door.

So excited to see this article about my friend Alli Blum and her company Hooley! And they also used one of my photos from the day of our #CommunityColoring event.

Do yourself a favor, read the article then join the fun.

« Let My Friends Make Art Come to You

My Life As Seen Through My Phone: September 2014 »