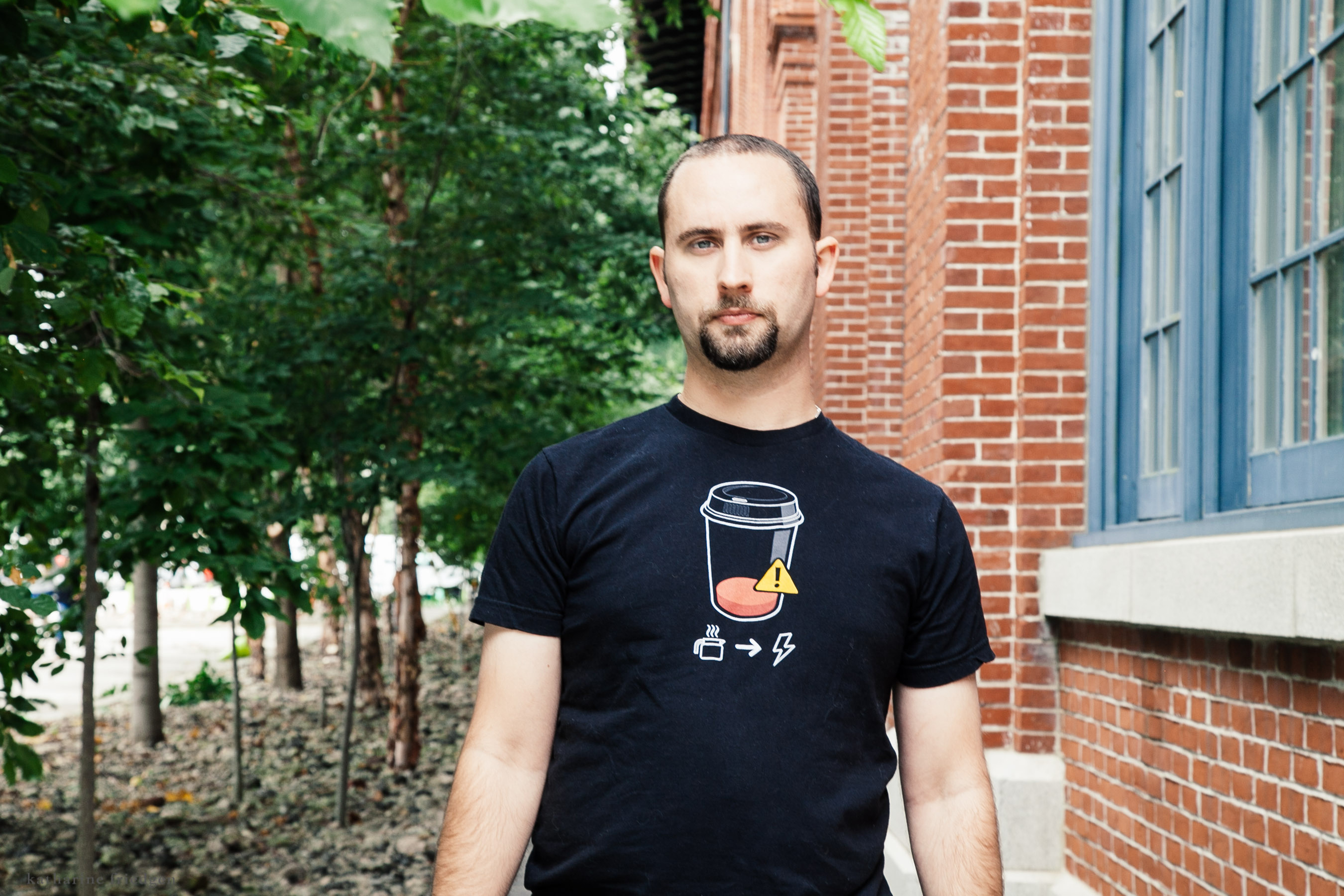 In Defense of Game Design as an Art Form

“I don’t go around calling my work art.” Brian Engard tells me in my one-on-one interview with him. “I’m not sure why that is.” I think there is a very specific reason why Engard is hesitant to call game design art. Probably because it’s been a constant controversy since video games blurred the lines between “games” and “art” back in the 1980s. “A game developer’s toolbox contains a complete set of the filmmaker’s tools; ignoring technical limitations, the medium can be seen as a superset of film.” Jason Rohrer of The Escapist Magazine dove into this issue in his article titled, The Game Design of Art. ”In other words, a game can do anything that a film can do. But games have one additional feature that sets them apart from any other medium: gameplay.” Many people write game design off when it broaches the area of art since it involves the actions of others and does not rely solely on the artist’s actions.

This is where I disagree. I believe that game design is a fascinating blend of interactive design and performance art. “Interactive art is a form of art that involves the spectator in a way that allows the art to achieve its purpose. Some interactive art installations achieve this by letting the observer or visitor “walk” in, on, and around them; some others ask the artist to become part of the artwork.” What is a game but a framework of choices wherein the viewer becomes apart of the piece by interacting with and selecting those choices? Game design is not the first medium to have to fight it’s way into the category of art. For many years, photography was considered a tool and photographs were not considered art. In fact, to this day you’d be hard pressed to find art history teachers who include photography in the overview of art history as it happens. Many people don’t realize that Degas himself experimented with photography. Art historians usually just mention that photographs changed the way painters composed in the impressionist period, but they gloss over the actual photographs from that time.

Meanwhile, no one can argue that storytelling is an art form, so how could you deny that game design — or story telling with the options left open — is also an art form? Even Rohrer, who wants game design to be considered an art form, holds us back from using that terminology as he doesn’t believe games have reached high enough to be considered such: “To make games that are works of art …[w]e should figure out what we want to express with our games and then devise game mechanics that best communicates that message. The heart of our games, the gameplay, should be our primary vehicle for expression.” I find Rohrer’s sentiment to be a completely limiting approach to art in any of it’s forms. If artist’s were afraid to call even their worst pieces art, then they would never feel free to make a mistake, which would completely hinder their ability to gain experience and success from the contrast.

Engard’s approach to game design is a democratic one. “A game is about laying the groundwork for other people to create a story.” He creates the game and leaves it open for people to develop additions which he’s more than happy to promote. In my opinion his works become more than just interactive art, they become the base for an artistic commune. Whether it be helping new game designers get a voice in the conversation, introducing storytellers to a new creative process, or furthering game designers interaction in the community, Engard is a great example of someone who isn’t worried about who get’s credit for the artistic expression, but more importantly that it is expressed at all.