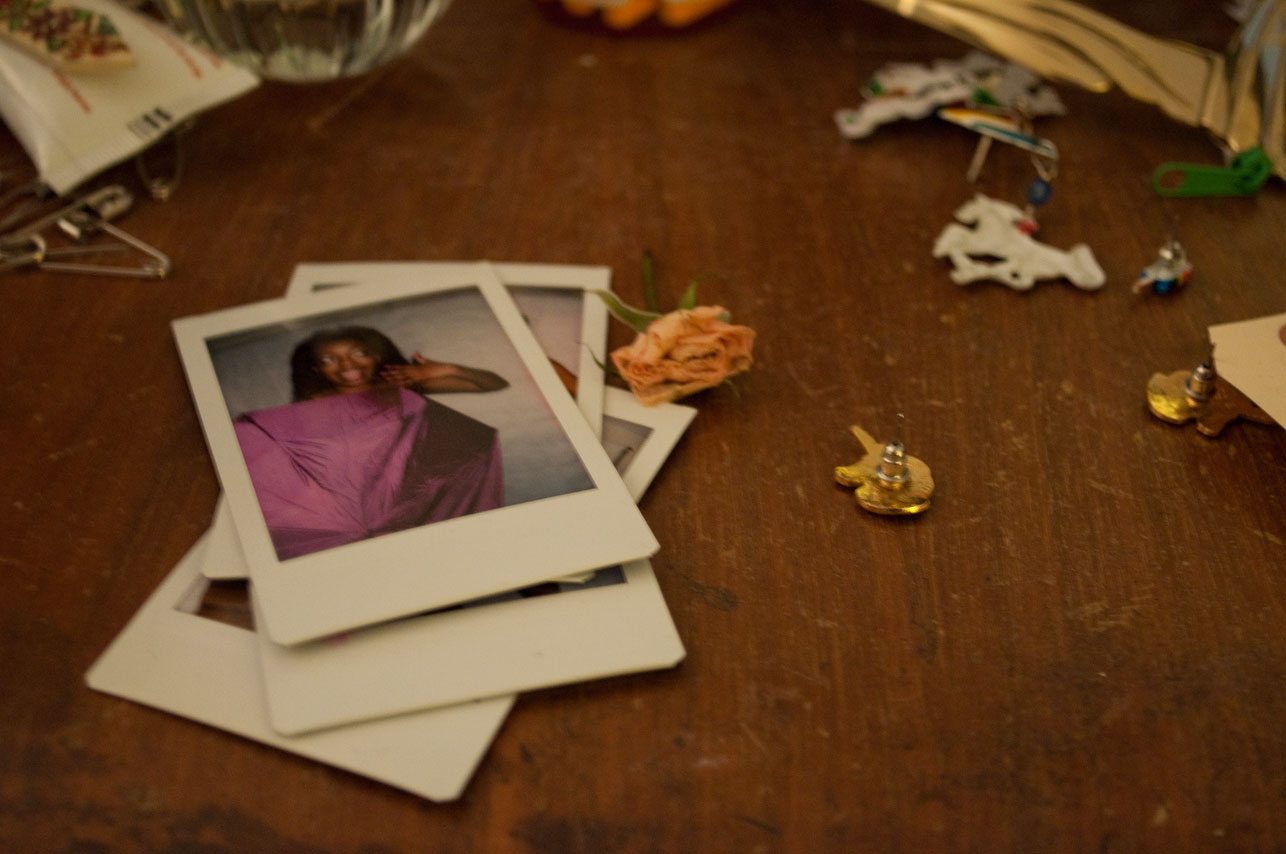 “My intentions are to connect with people.” Gaby tells me as we sit in her beautiful Philadelphia apartment. “The potential for a photograph is so much greater when other people can access it.” She’s leaning back in a plush arm chair as I pry into her process and inspirations for her portraiture work, with an emphasis on The Square People series. 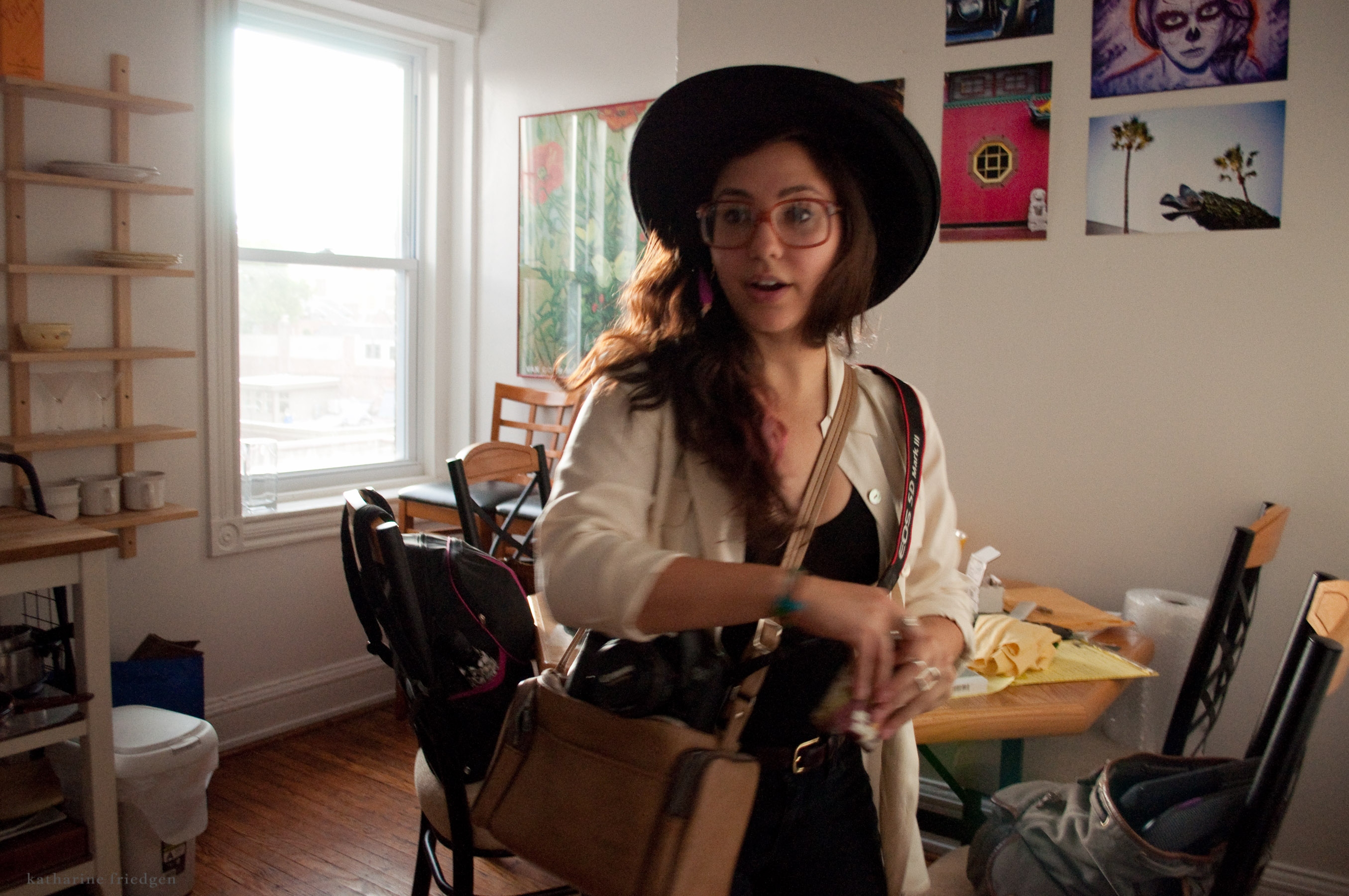 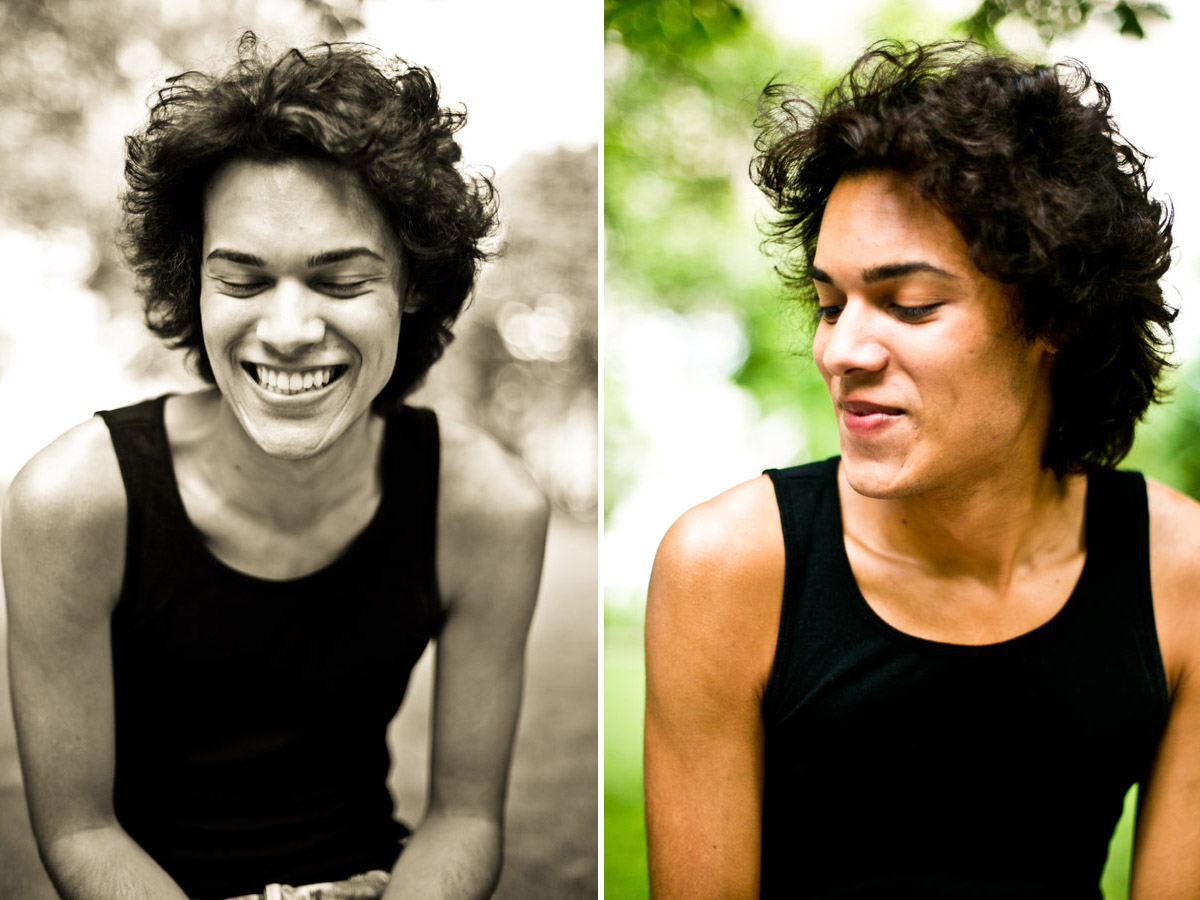 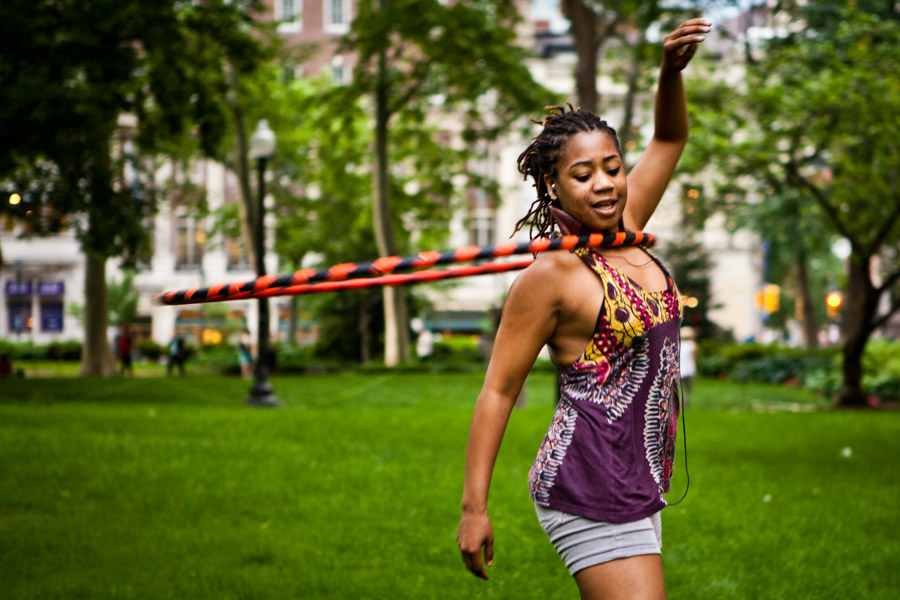 We live in an age of selfies and gpoys and other such gratuitous narcissism that I find Esensten’s work to be a cleansing breath of fresh air. Her goal is not to glorify the idea of self but rather to highlight the aspects she admires in other people. It’s some of the most selfless and exquisitely honest work I’ve seen. “[With photography, t]here’s potential for inspiration, discussion, constructive criticism, emotional response … all things that art ideally does. If you move people it means you’ve made a connection and that’s the underlying reason I shoot in the first place…to connect with other people.”

Esensten’s approach brings to mind Harry Backlund’s words from his essay, portrait: “the representation of individuals is actually deeply social.” In Backlund’s essay he analyzes the different meanings of portraiture as they are practiced and understood. He finds, “[i]n all of its definitions, the portrait is as much an image of a social and historical way of understanding its subject as it is of the subject itself.” I would go on to state that when a portrait is made, it’s culmination is as much a portrait of the artist as it is of the subject. Esensten relates to her subjects through their stories and immortalizes that one moment of connection in these colorful and hopeful portrayals. It’s not hard to see the interaction between viewer and art extends that “connection” that Esensten spoke of earlier. When we see the stories portrayed in the images she creates, we draw a closer connection to the author as we see the world through her eyes.

« Gaby, in her apartment

On the streets of Philadelphia with Gaby »