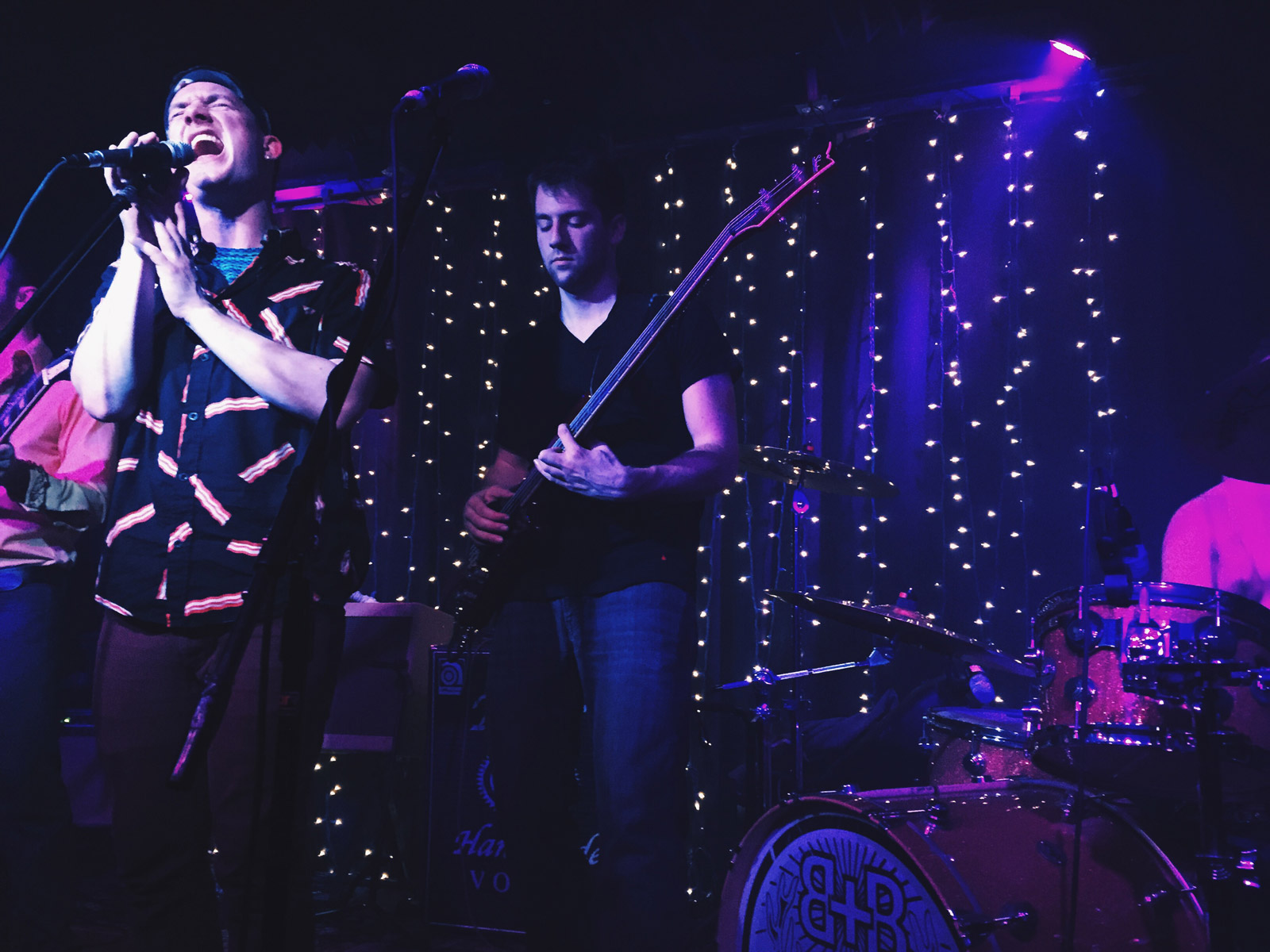 All of the Music: A Weekend of Jams

My friends are pretty frickin’ talented. This past weekend I had the opportunity to see one of my friends perform with his band, The Racket Boys, at their new album party show and in addition to that I got to see my other friend perform with her a cappella group, Broad Street Beat when they opened up for In the Mix. 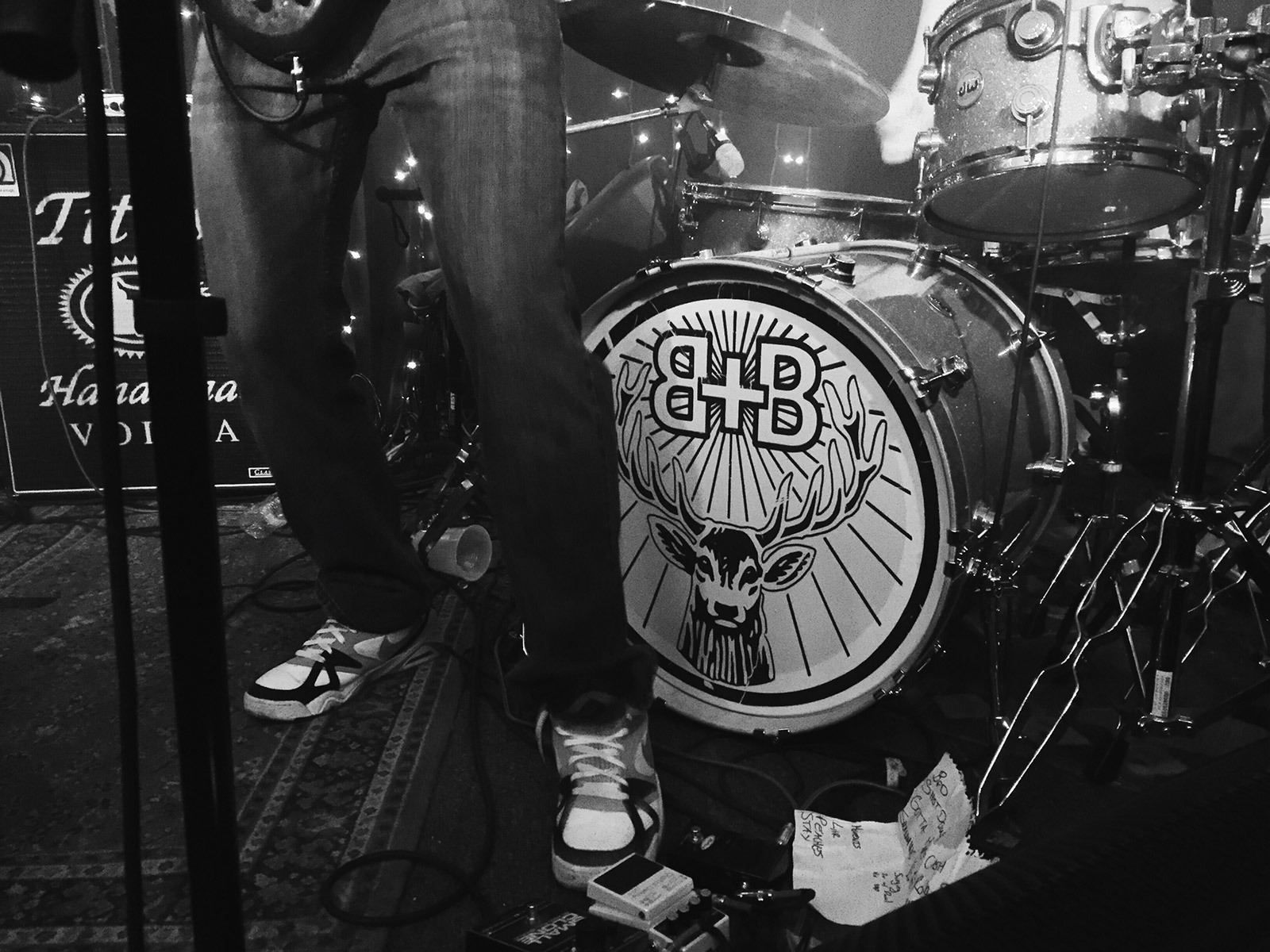 The Racket Boys are a five man band and they describe their musical style as “a blend of hip-hop and funk-rock that works so well it’s flagged by the FDA for causing colon-melting euphoria.”

They certainly don’t disappoint. The entire audience was jamming with them the entire show without pause. My friend Kevin, the lead singer, was dancing, jumping, water-gunning the audience and rocking out on-stage. And the rest of the band doesn’t slouch – they perform every song with intense focus and also a healthy amount at fun.

One hilarious moment of the night: after continually mentioning how much their drummer was sweating, said drummer threw his shirt into the audience. A few minutes later the shirt was thrown back – but when the drummer when to put it back on – the audience “boo”’ed. So the shirt stayed off. 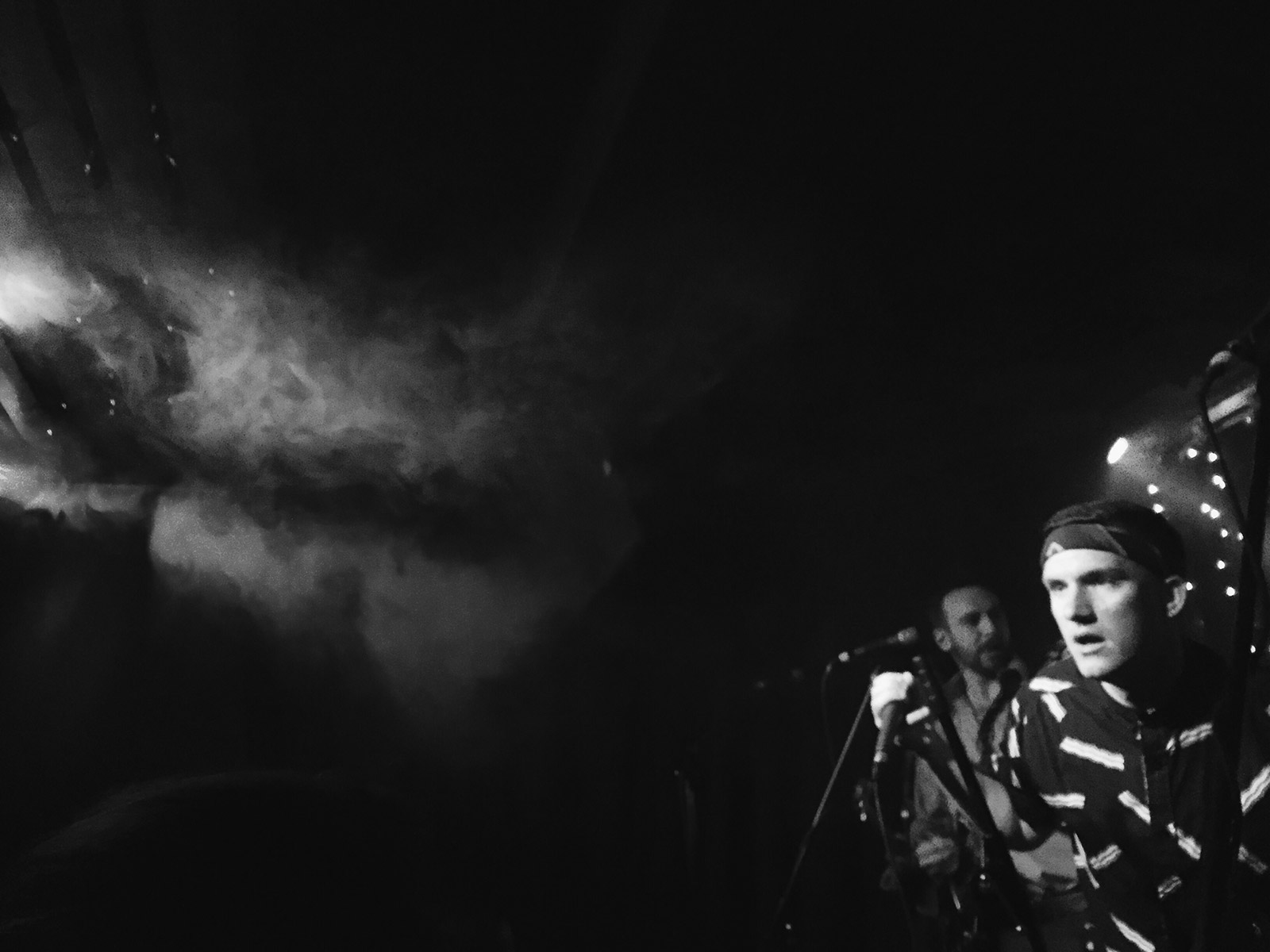 The Racket Boys’ new album, Breakfast for Dinner, is available online now: TheRacketBoys.com. Right now, my favorite song of theirs is “Shot Down” – it’s got a really great here-comes-summer vibe. I highly recommend seeing The Racket Boys perform live – I can promise you’ll have a blast. 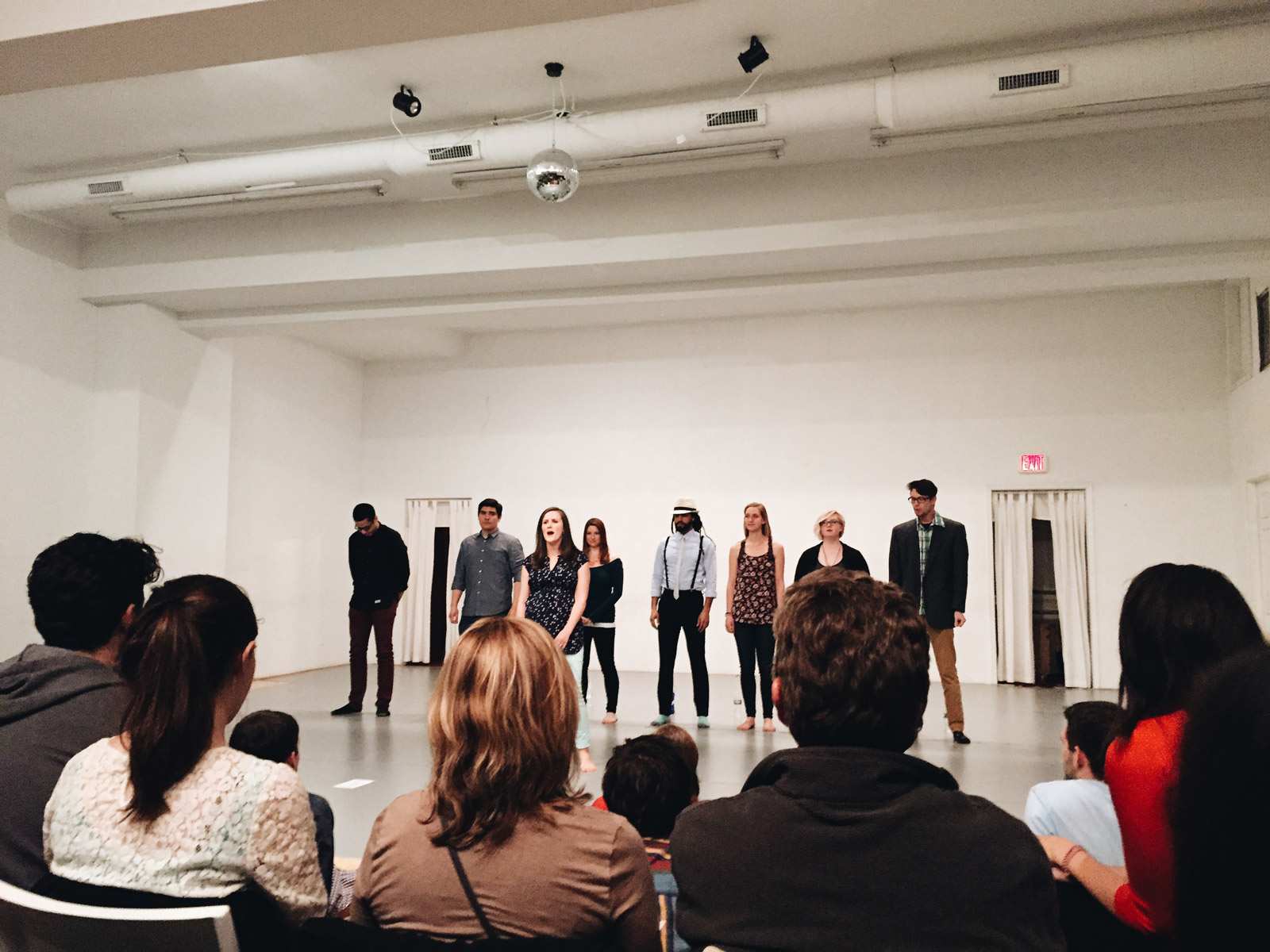 Broad Street Beat opened with Delta Rae’s “Bottom of the River” (one of my personal faves) and really blew the audience away:

My friend Candace sang in my favorite of their mashups, “I Wanna Dance With Somebody”/“Girls Just Wanna Have Fun”. It was a really impressive show, and I can’t wait to see the next one. They are holding auditions and looking for a bass and soprano – so if you know of anyone – feel free to share.

You don’t have to go far to find talent in Philadelphia. It’s one of the many reasons I started My Friends Make Art. Philly is such an amazing place because it doesn’t just have talented people – it helps those people find outlets and thrive so they can share their talents and make our city a welcoming music and arts town.

« 5 Things I Learned From My First Hackathon