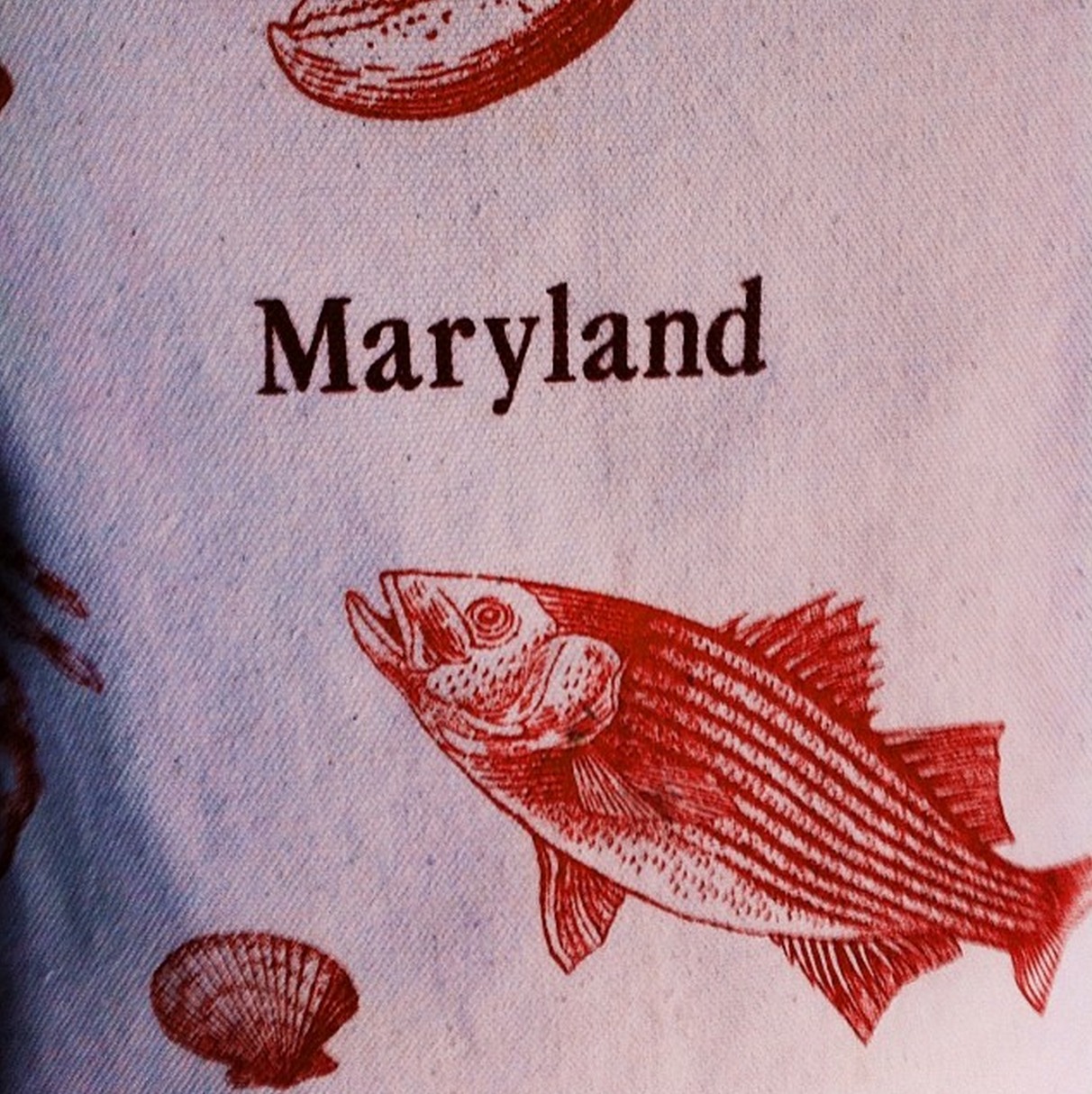 So the two colleges that I am debating between (for graphic design) are Delaware and Maryland and it’s really hard for me to choose which one. I REALLY liked UM except for the fact that the graphic design is only a concentration and not a full major. Delaware’s IS a full major. I want to know is if you thought that during your studies at UM that you got an adequate education there. If it’s just as good a program as say a full major dedicated to graphic design?

I hope I’m not too late answering this for you, but if I am: you’re debating between two great schools in my opinion, so there’s no wrong answer.

I don’t know a ton about Delaware’s Graphic Design program. I’ve met several people who went to Delaware and from what I can tell it is a great school and very similar to the University of Maryland in structure, in people, and in general.

I asked one of my favorite professors at UMD to help me out with your question and she said:

As for the difference between UMD and Delaware, the actual degree makes little difference in relationship to the portfolio. I have never heard of someone being hired because they have a BFA but a weaker portfolio over someone who has a strong portfolio and a BA in Art Studio (or whatever). Experiences such as internships can also benefit a student in terms of attractiveness to a prospective studio. Honestly, there are successful designers that do not have design degrees.

As for the University of Maryland, I can go on and on about the Art Department there. Since you said you really enjoyed it I’ll break down why I think Maryland was so great and maybe it will help you see if these are things you are looking for.

To sum up, I believe I received an extremely rounded education because I was exposed to not only fine art practices and graphic design practices, but also because I had to work on my CORE credits which introduced me to some of my favorite classes Media Literacy, Human Sexuality, and Philosophy of Literature.

As Found in Nature »