Colorful, fresh, food, flowers, and fun. In March, I travelled with one of my closest friends, Emily, to California. We started a tradition last year to make a trip every year. For this year’s trip we decided to make a simple trip into an adventure.

While I lived in San Diego from Pre-K to 3rd grade, I never went to Los Angeles. I never thought I’d want to – mostly because I’d never heard anyone say, if you’re going to California, you need to hit up Los Angeles. But my friends Brent & Pete promised they would show Emily and I the real LA and all it had to offer. And they absolutely did.

We started with an evening walk along Venice Beach after having cold brew at Blue Bottle (which convinced me that I actually like cold brew). I’m used to my southeast beaches, but seeing the ferris wheels and lights on the horizon and walking along the boardwalk was fun. And a blast to do in March along a beach, while Philly was being hit with snowstorms. 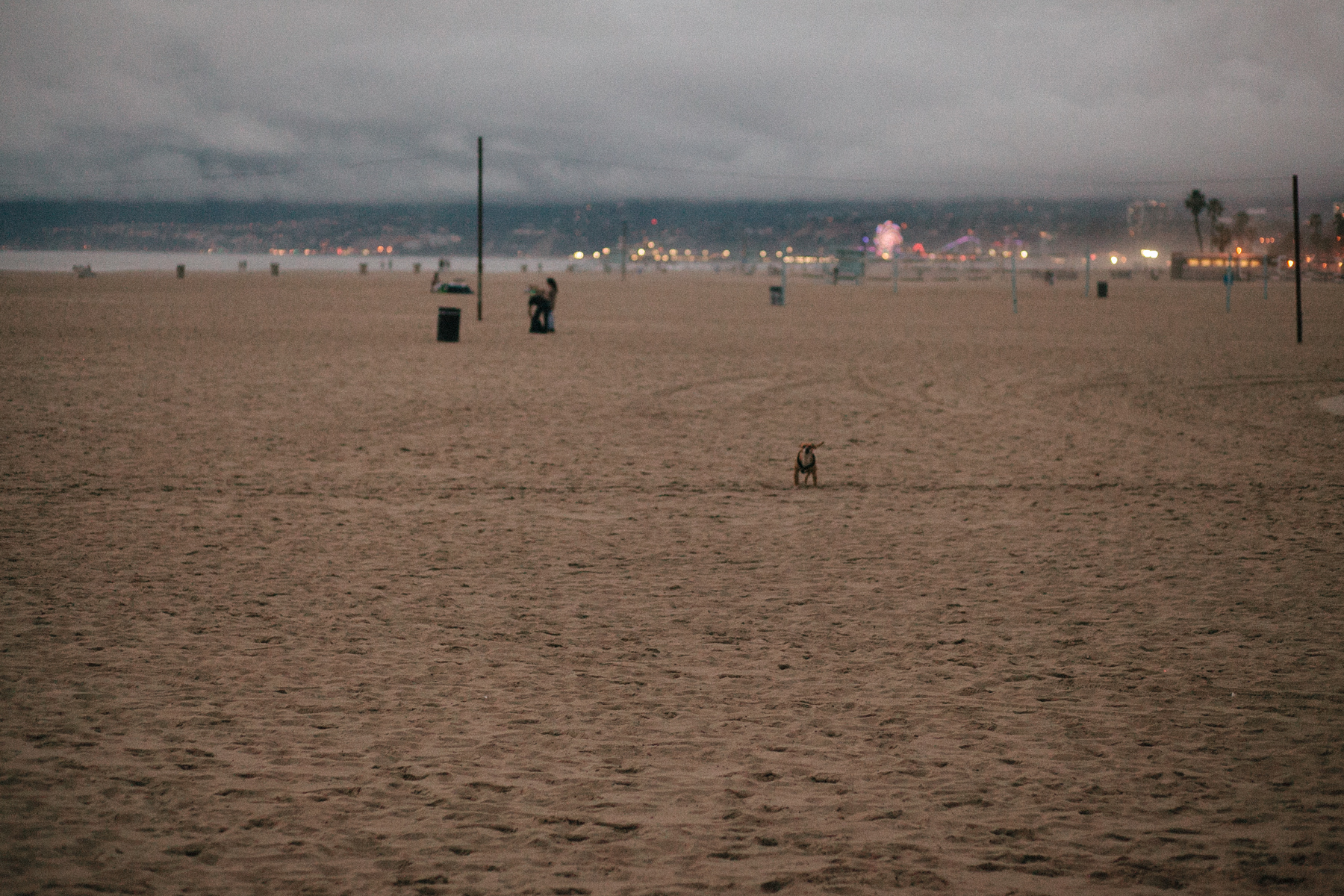 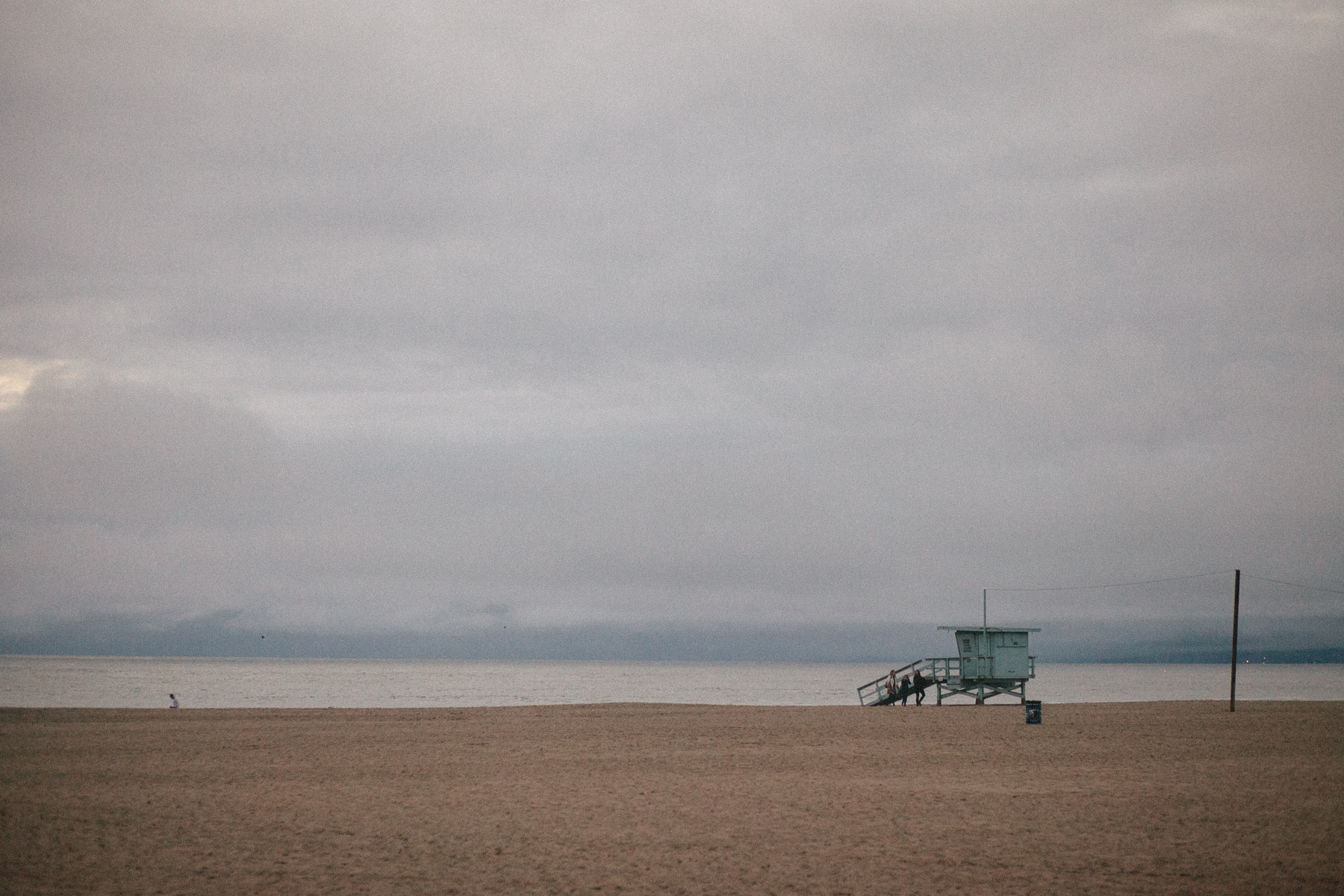 The next day on our way to Malibu beach we stopped at Saddlerock Ranch which lies like a small paradise up in the mountains. It was a refreshing stop where they had live music and people laying out with wine tastings and shoes off. I thought it was a blast. 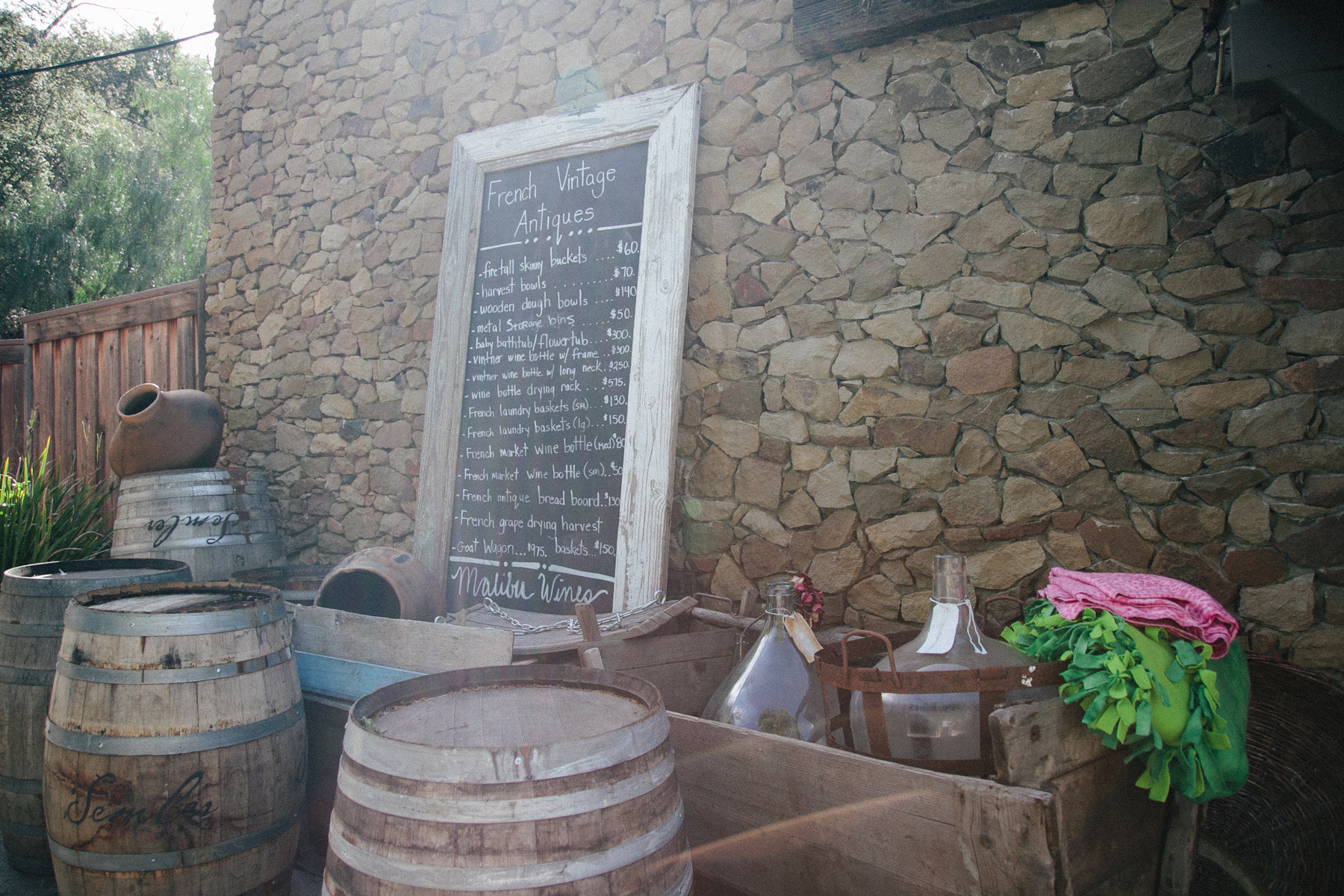 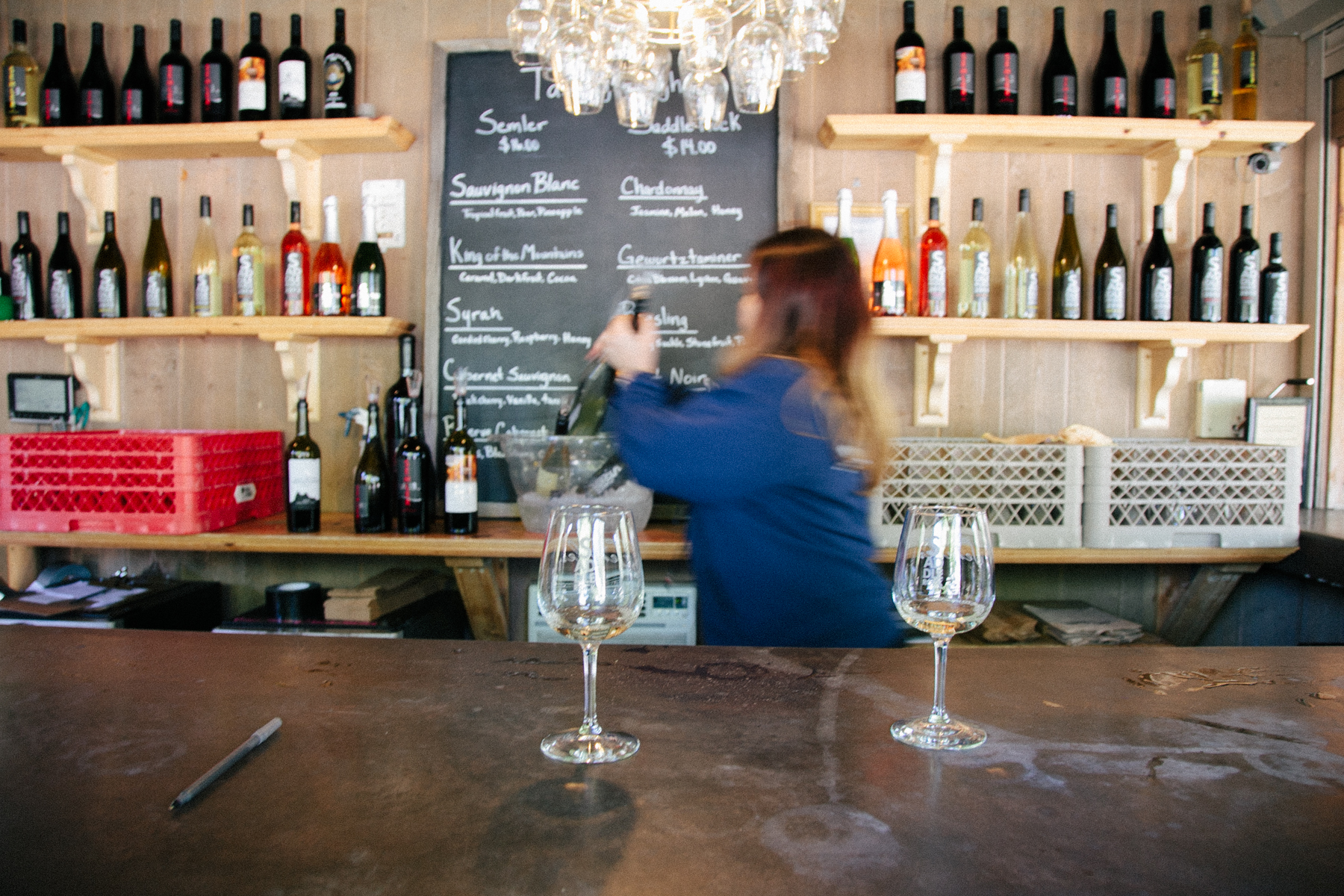 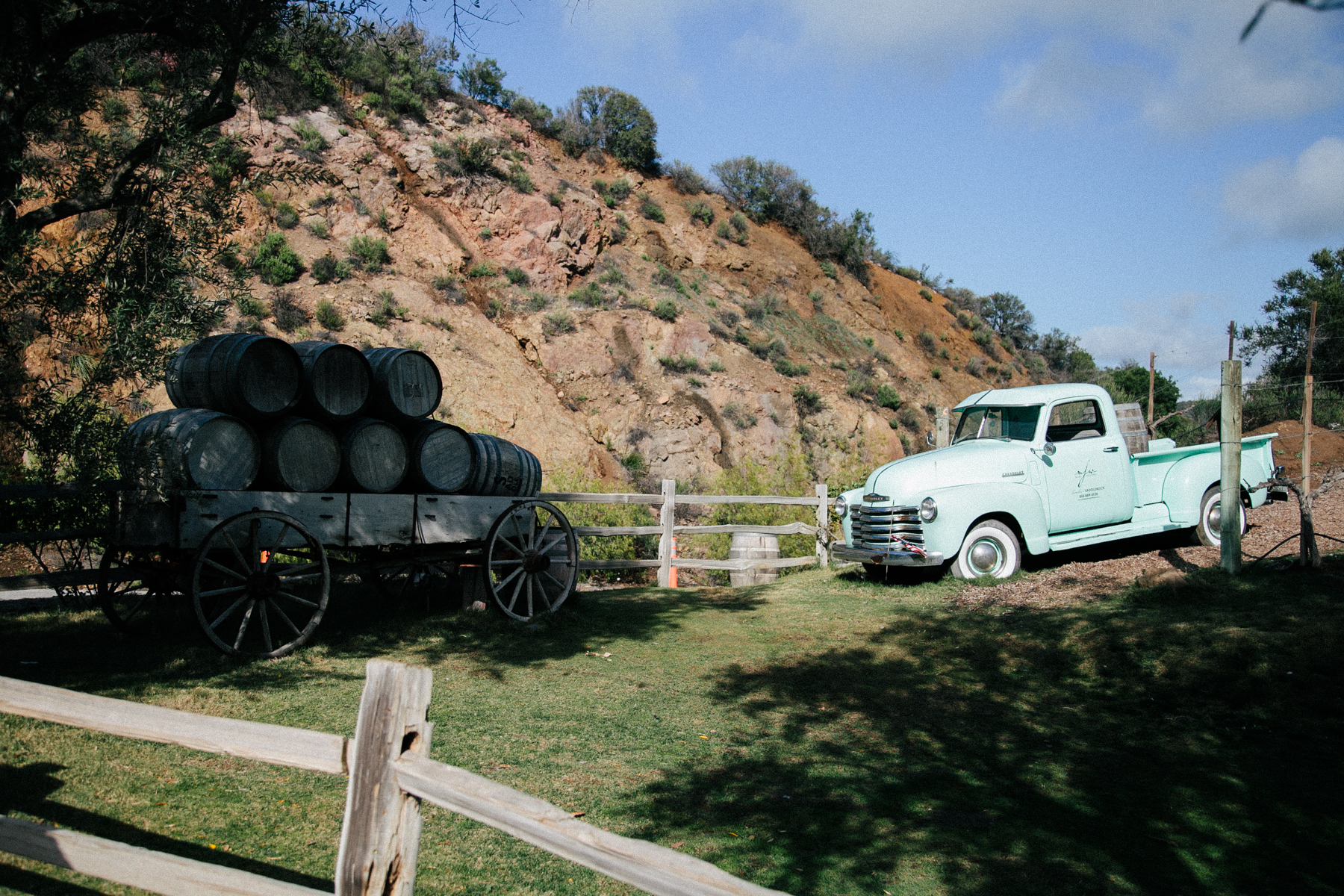 So far, Los Angeles was turning out to be surprisingly refreshing, and charming.