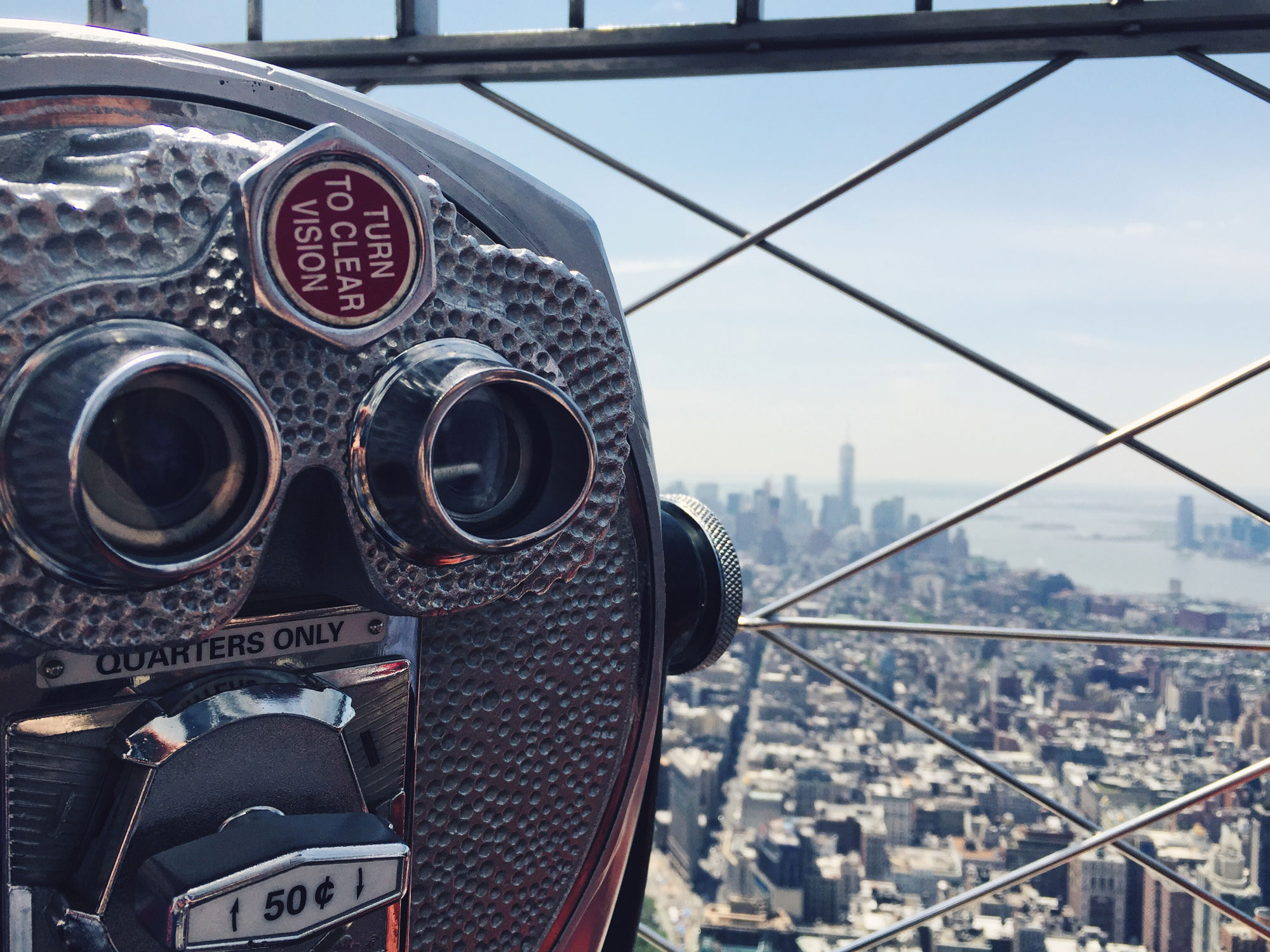 Recently I took a trip with my travel buddy, Emily, to New York. It was a bit of a difficult journey trying to get from Philadelphia to New York after the Amtrak crash. But thanks to the amazing workers at New Jersey Transit and Septa, I was able to switch my train ticket to NJT and get to the city with little issue.

We started our first day by visiting the Empire State Building. I had never been inside before, but since one of my favorite movies, An Affair to Remember, features it so prominently, I was eager to go. After seemingly endless lines, we finally were able to purchase our tickets. 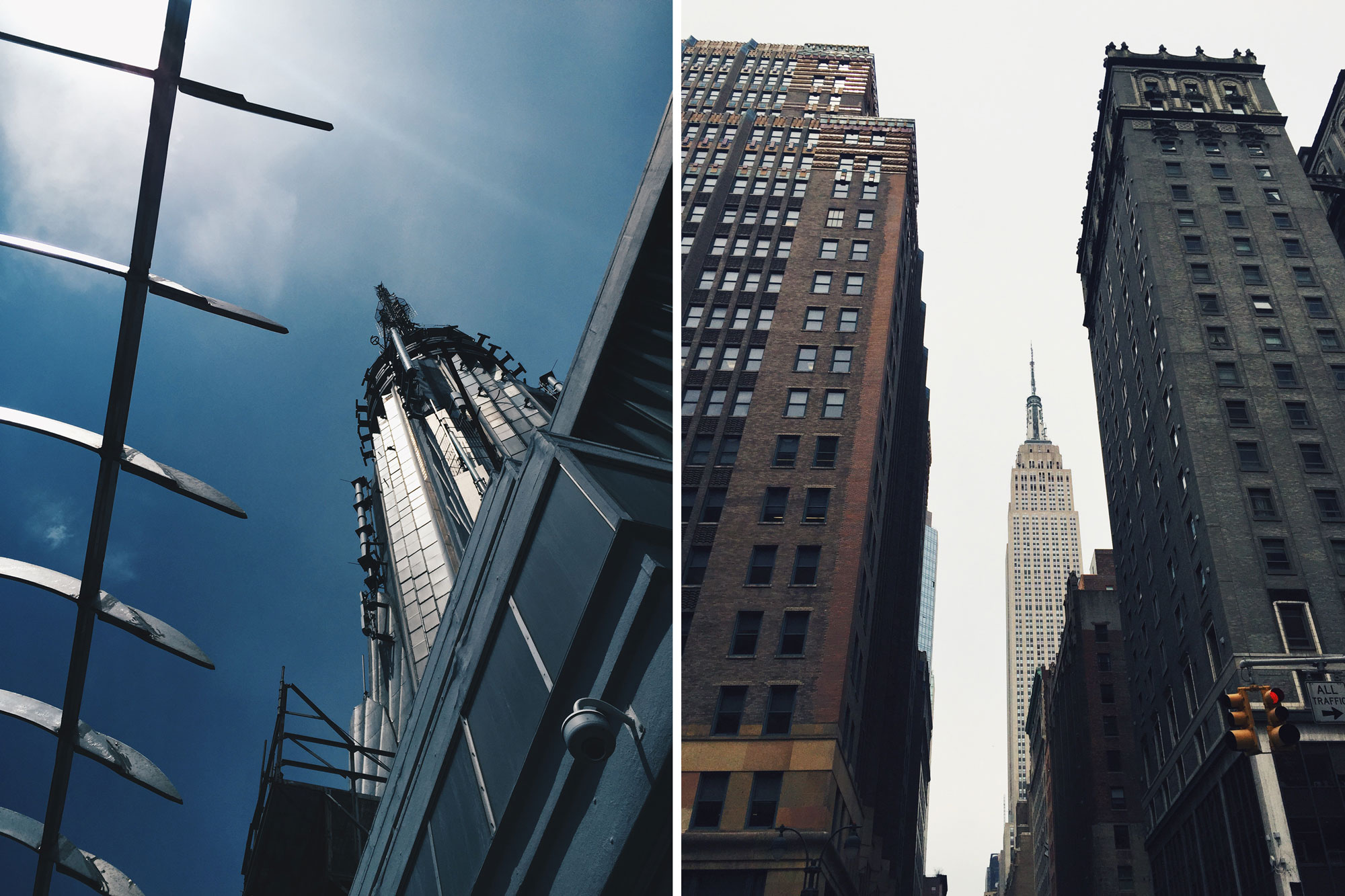 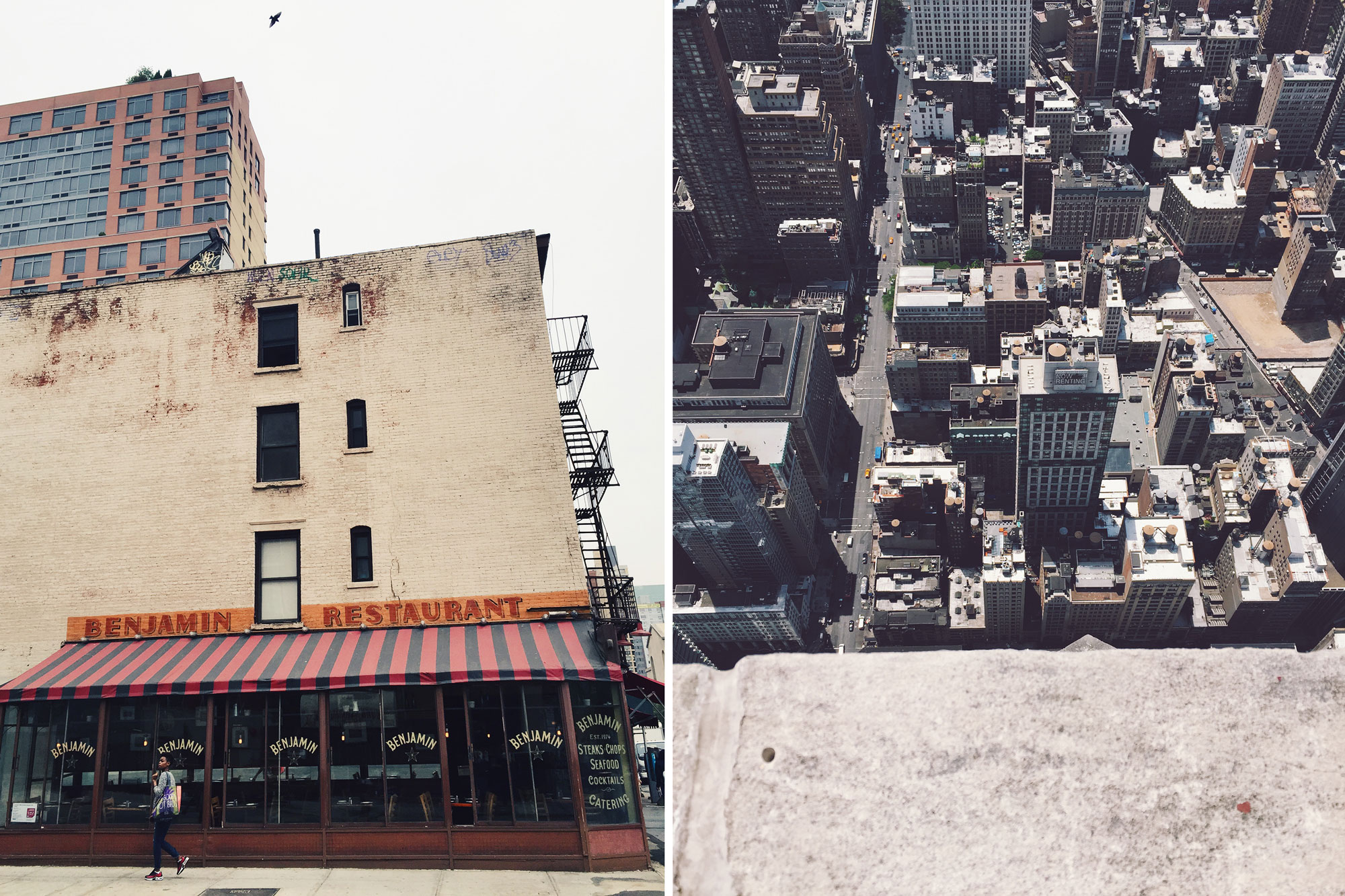 While waiting in line we heard about the New York Pass – where you pay $180 and you can get into at least 80 different NYC attractions. Unfortunately we had a small miscommunication with the cashier and we purchased the New York CityPass which was $114 and got us fast-tracked into 6 attractions. In the end, we were pleased with our purchase, but I wanted to note it here just in case you have any interest in the researching the difference between these two options.

The Empire State Building is one of the best ways to view the city. Plenty of history for you on your way up to the 86th floor and once you get up there, just enjoy the fresh air and gorgeous sights. 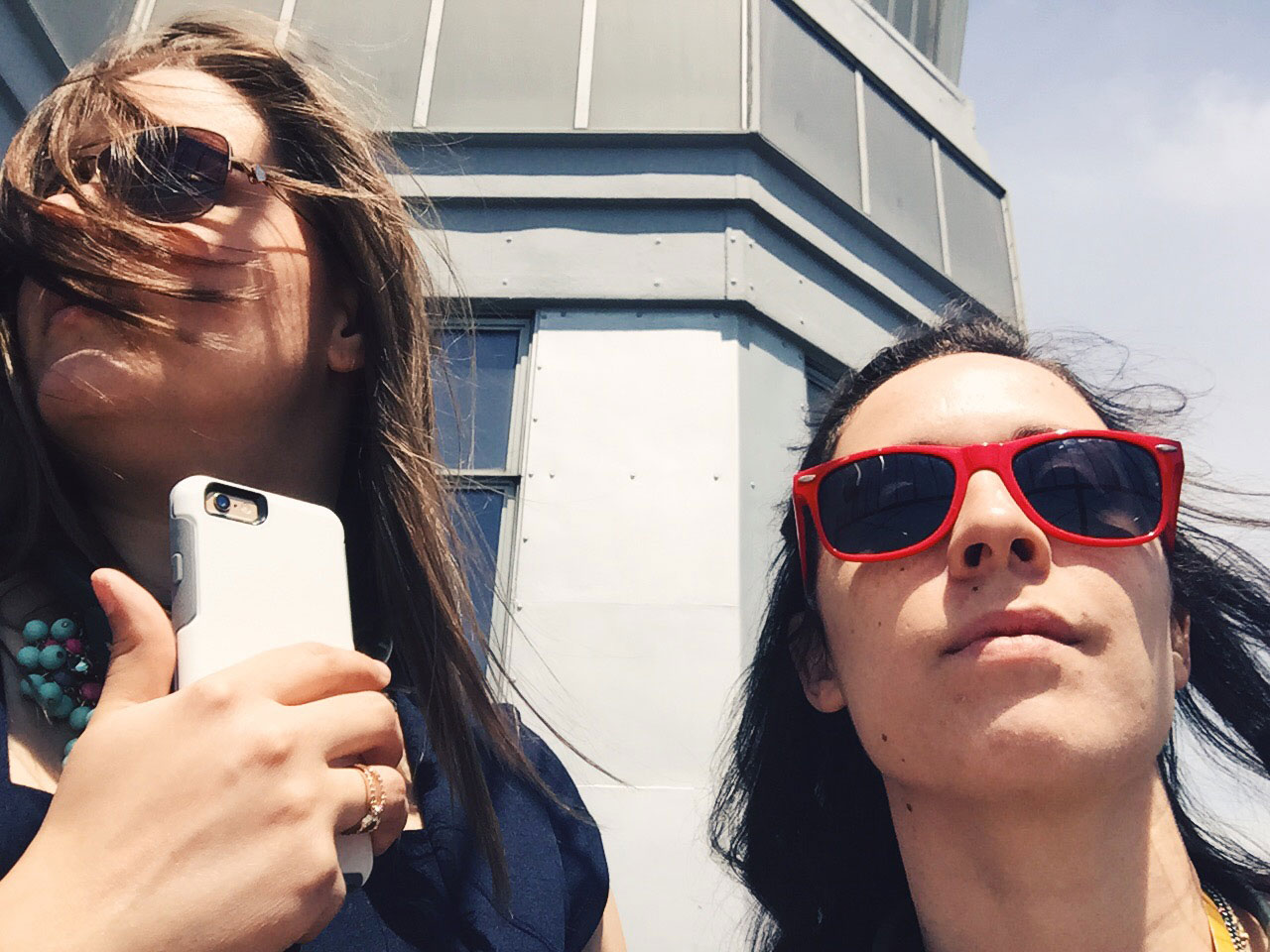 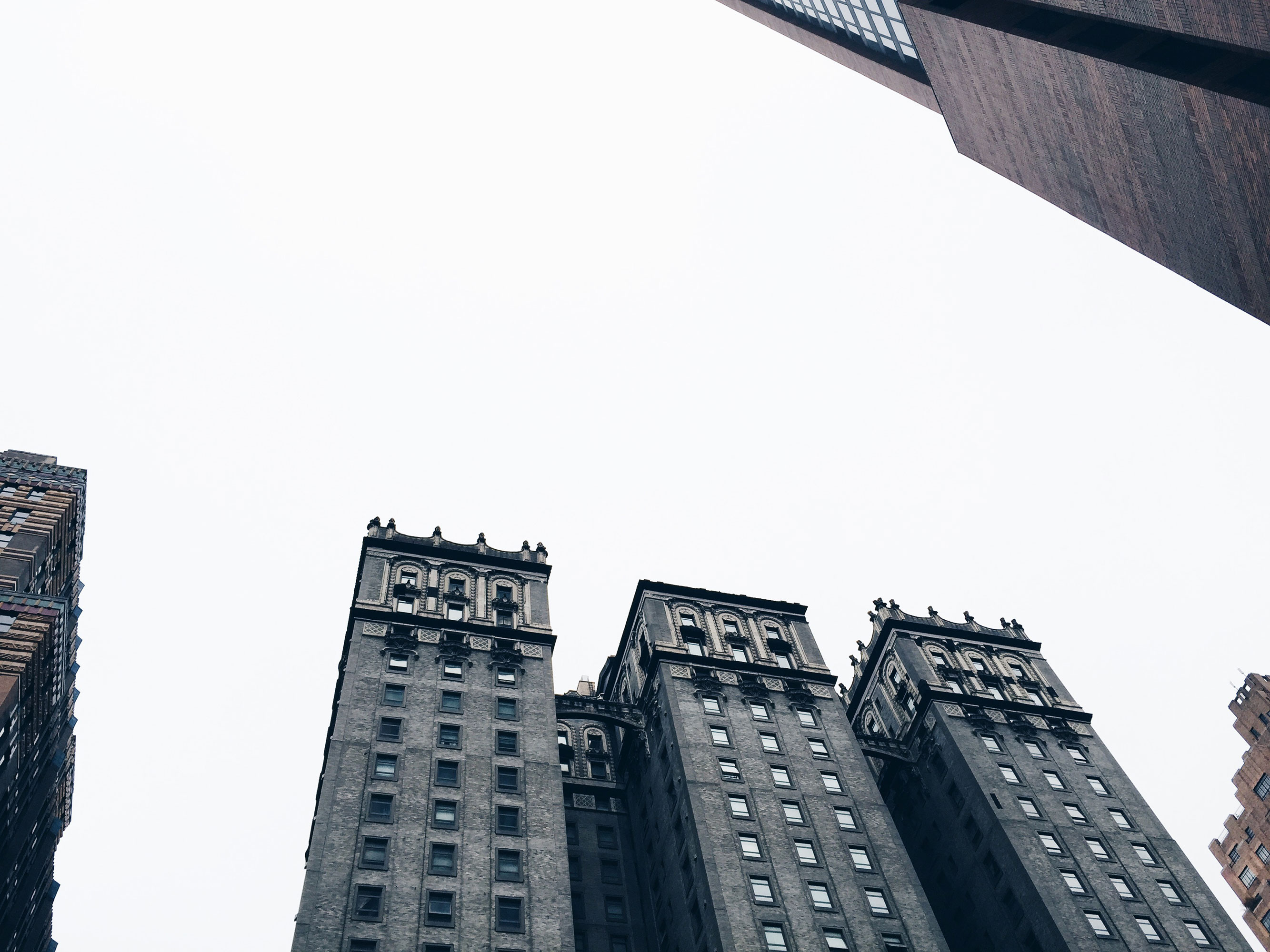 After that we walked through the city and stumbled upon what I would call a beer garden off of Madison Square Park. Super fun and really yummy Korean barbecue. 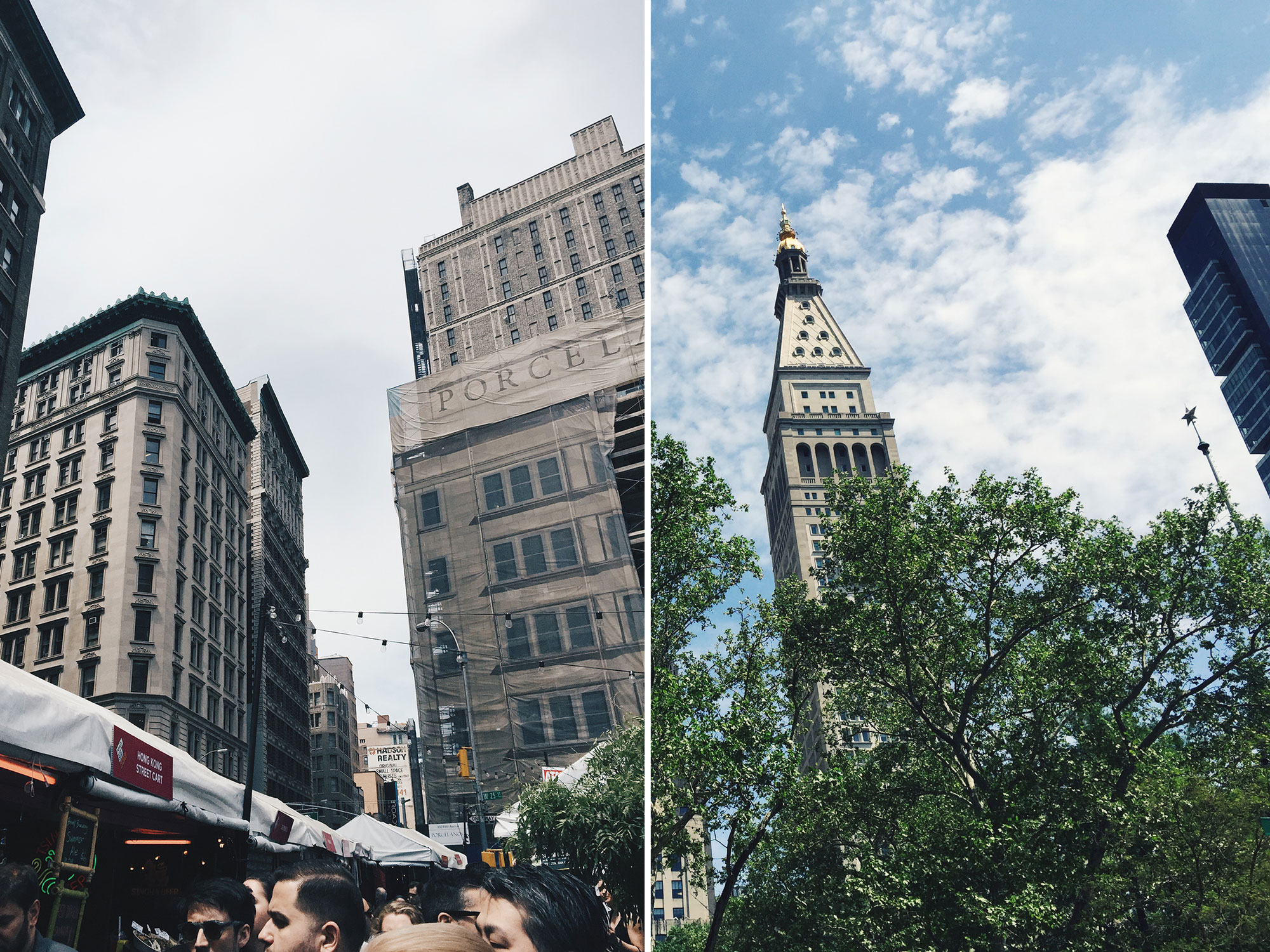 We then took the subway to ground zero and the 9/11 Memorial Museum. I had yet to see the fountain or the museum and I have to say it was an extremely powerful experience. I wouldn’t recommend it as a way to start your day as it – quite understandably – weighs on you and your mind for awhile. 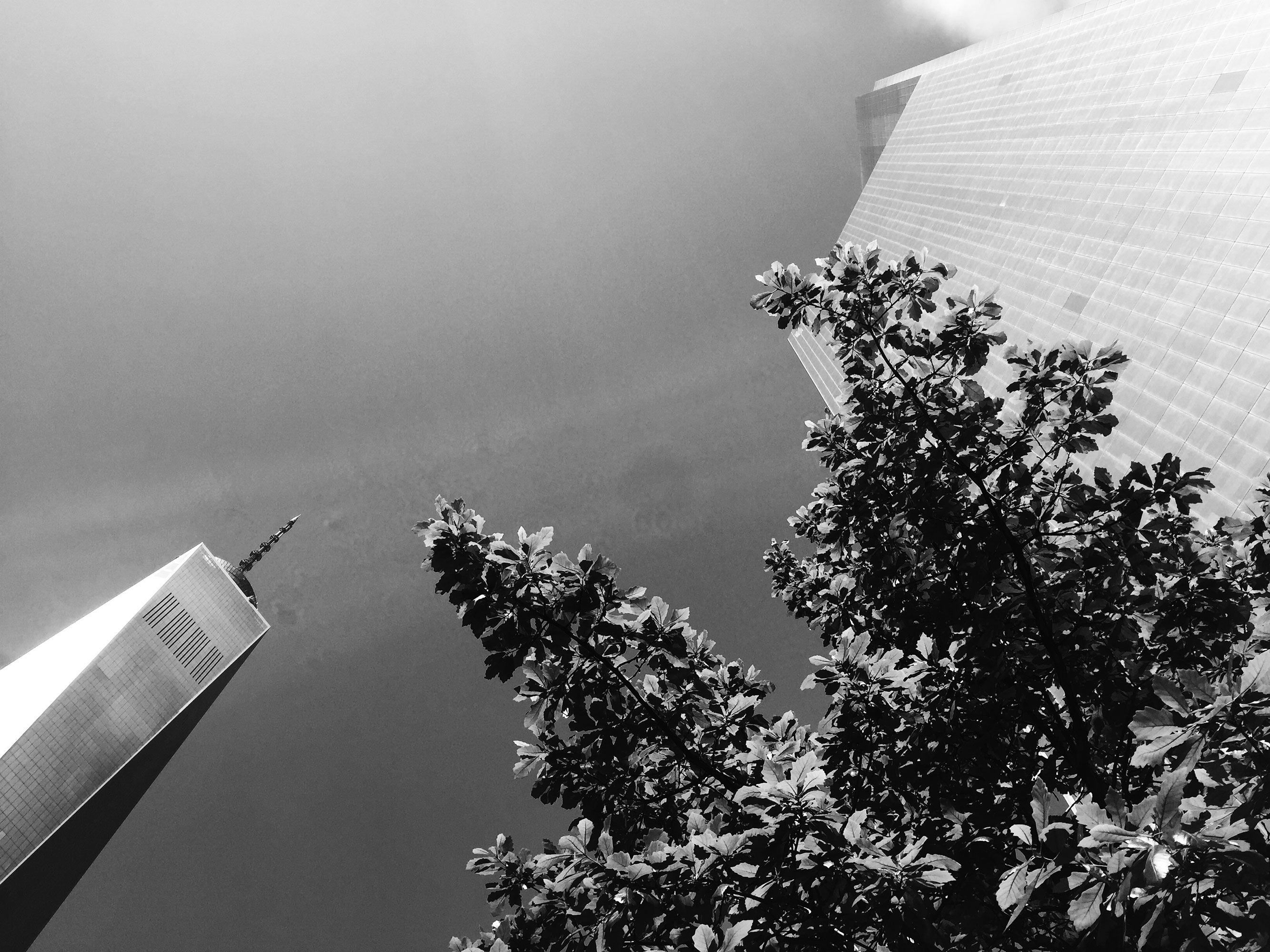 Going to the 9/11 Memorial Museum was an interesting experience for me personally, because I felt like I attended the museum from several different perspectives – first as an American. As an American – 9/11 is arguably the defining moment of our country in the past 20 years and as such it’s almost a citizen’s imperative to come and experience this place. As an adult – now – 9/11 was a moment as a child that I couldn’t fully process but that which left it’s mark on my view of the world. And finally, as a designer and information design enthusiast it was a fascinating experience to go to a “memorial museum” for an event that I felt I had a personal connection with.

The designers of the 9/11 Museum present the facts of that day for you in a infographic timeline that stays with your through the entire exhibit. Throughout this presentation of facts you are hit with artifacts from the day, photographs from witnesses, and perhaps the most emotionally impactful – first-person narrative. For me, these were the parts of the museum that brought me to tears in a way no other museum experience ever has. I felt raw and exposed and at the mercy of the emotions that on 9/11 I couldn’t fully process as I was too young to truly understand what was happening.

I recommend going to the Museum Memorial, but warn anyone who goes to prepare themselves and those they go with that this experience is not to be taken lightly and is full of graphic images and audio.

The next day, Emily and I ventured into Times Square in order to get day-of tickets to a Broadway show. We were pretty excited that we got tickets to see Brandy in Chicago. 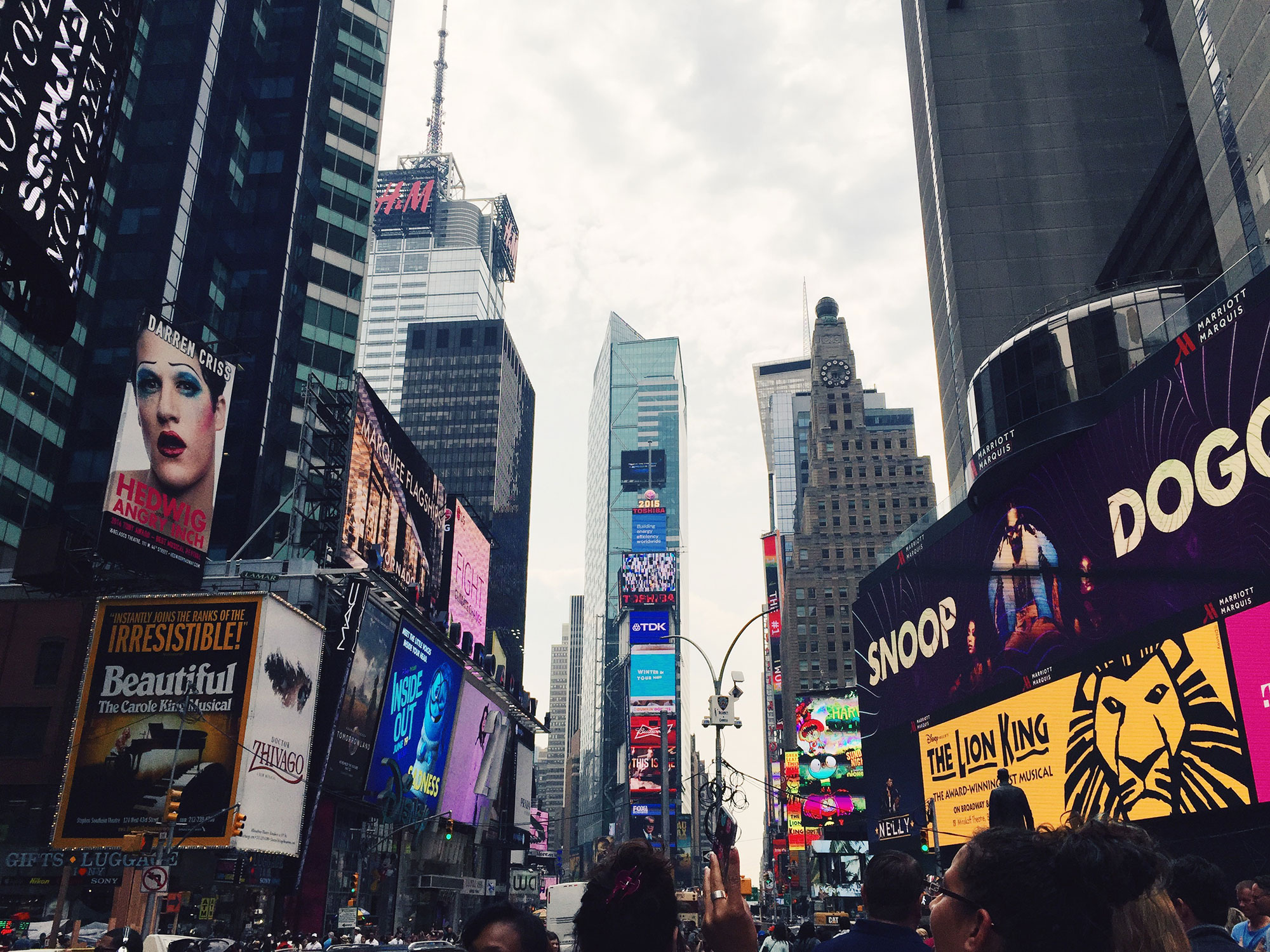 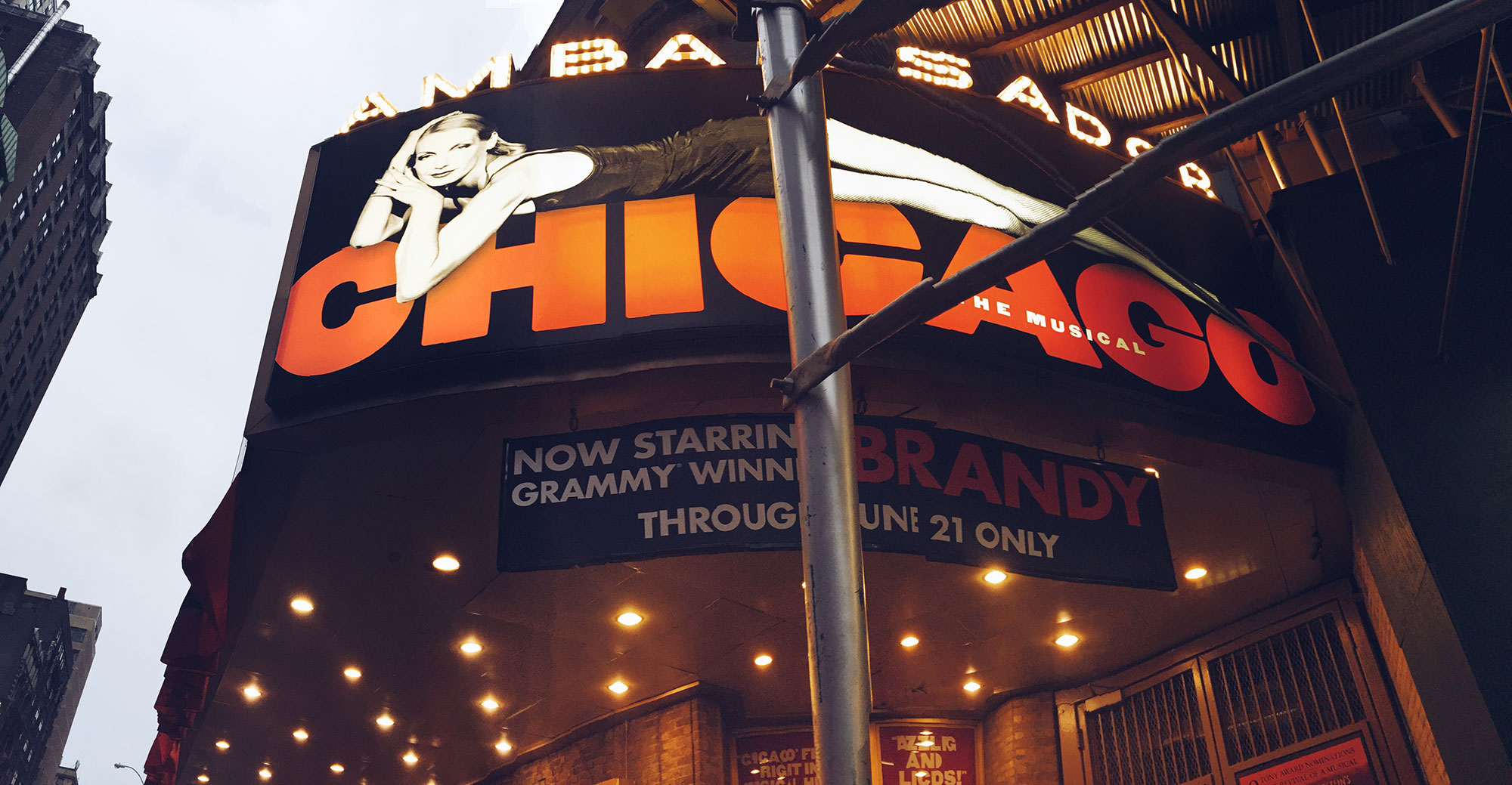 For the rest of the day we went to the American Museum of Natural History – which for me the best part was the Planetarium’s show Dark Universe, narrated by Neil deGrasse Tyson. 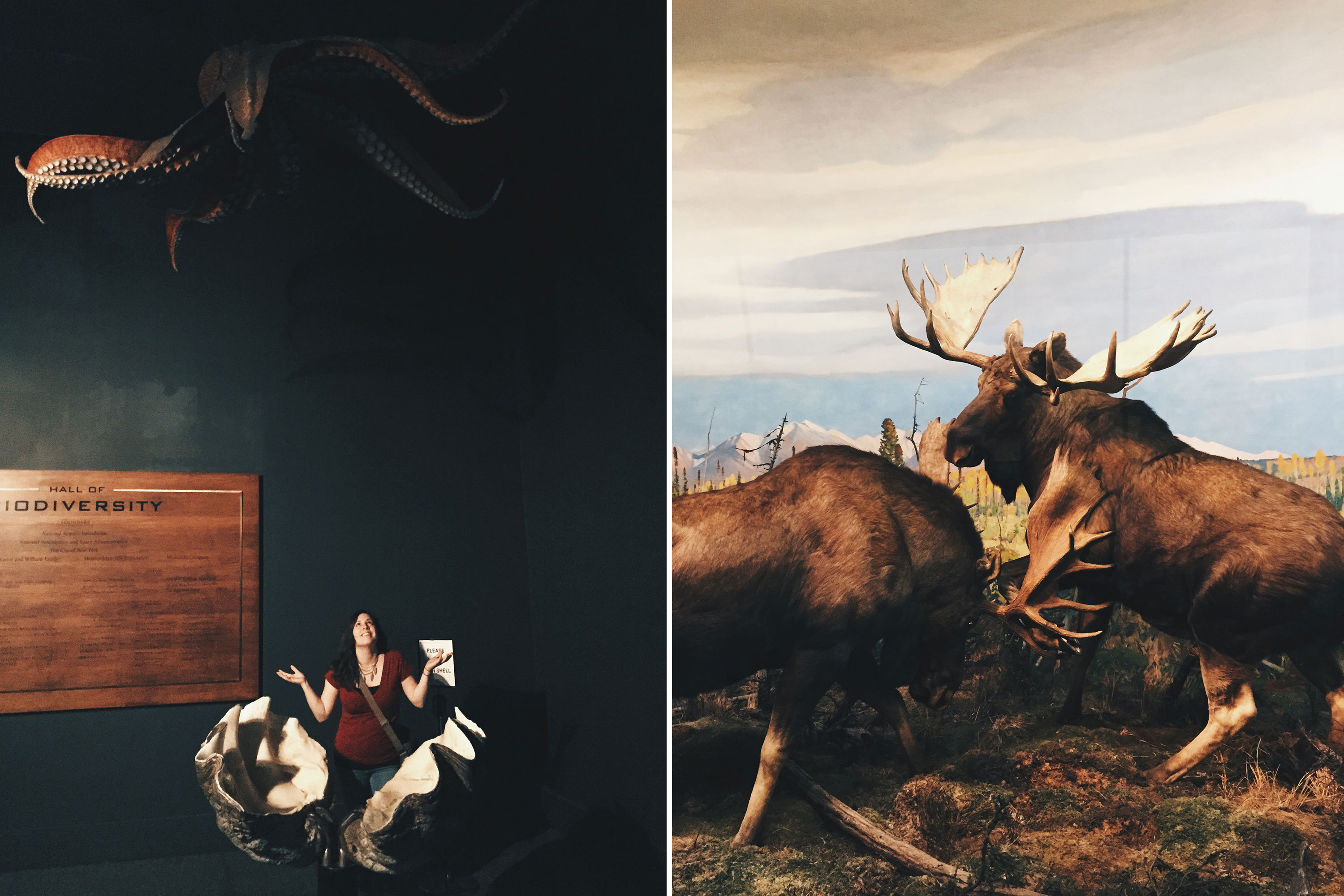 After a stroll through Central Park we also made a stop at the Metropolitan Museum of Art where we walked through a few random rooms and admired the photography and painting exhibits. 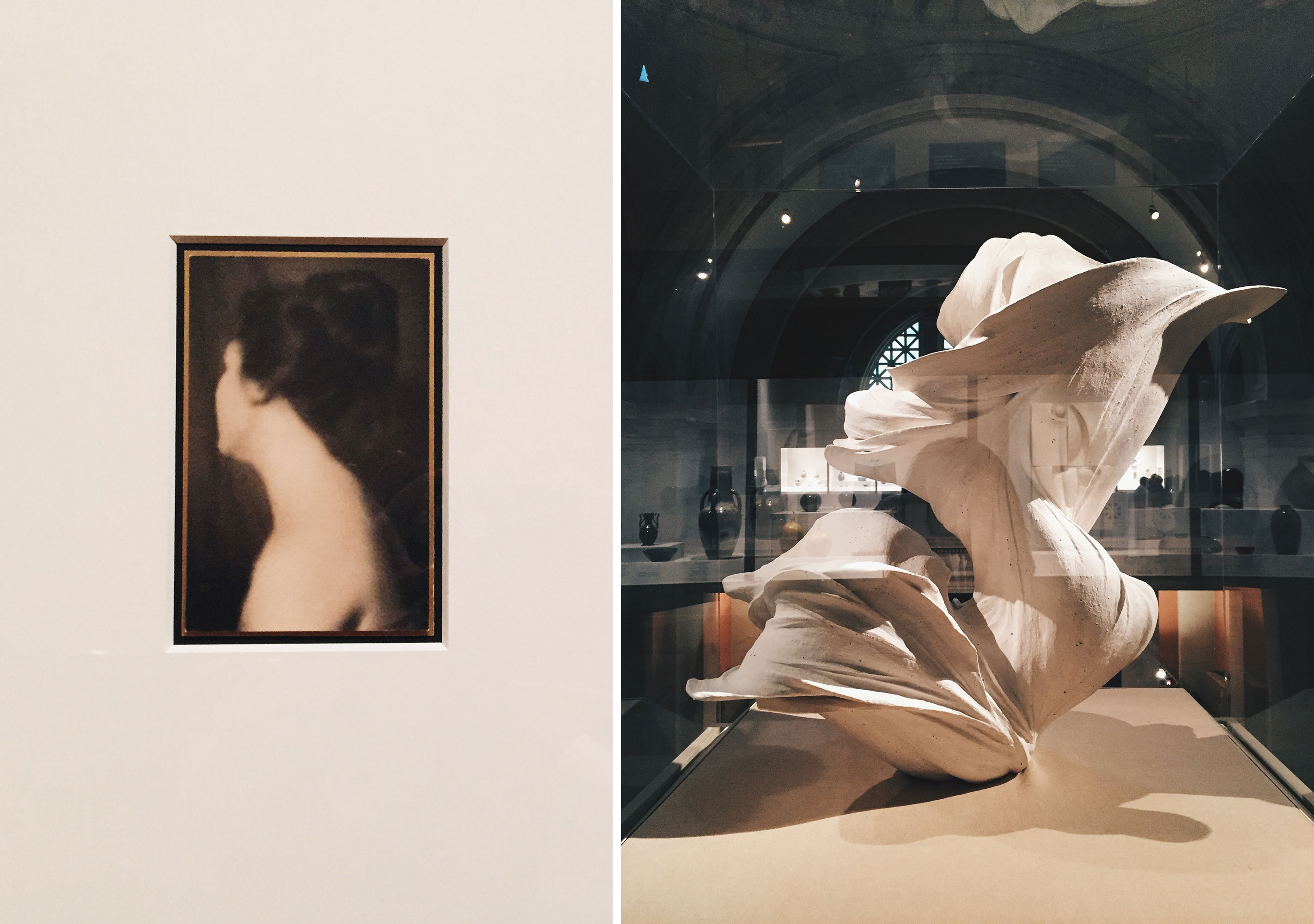 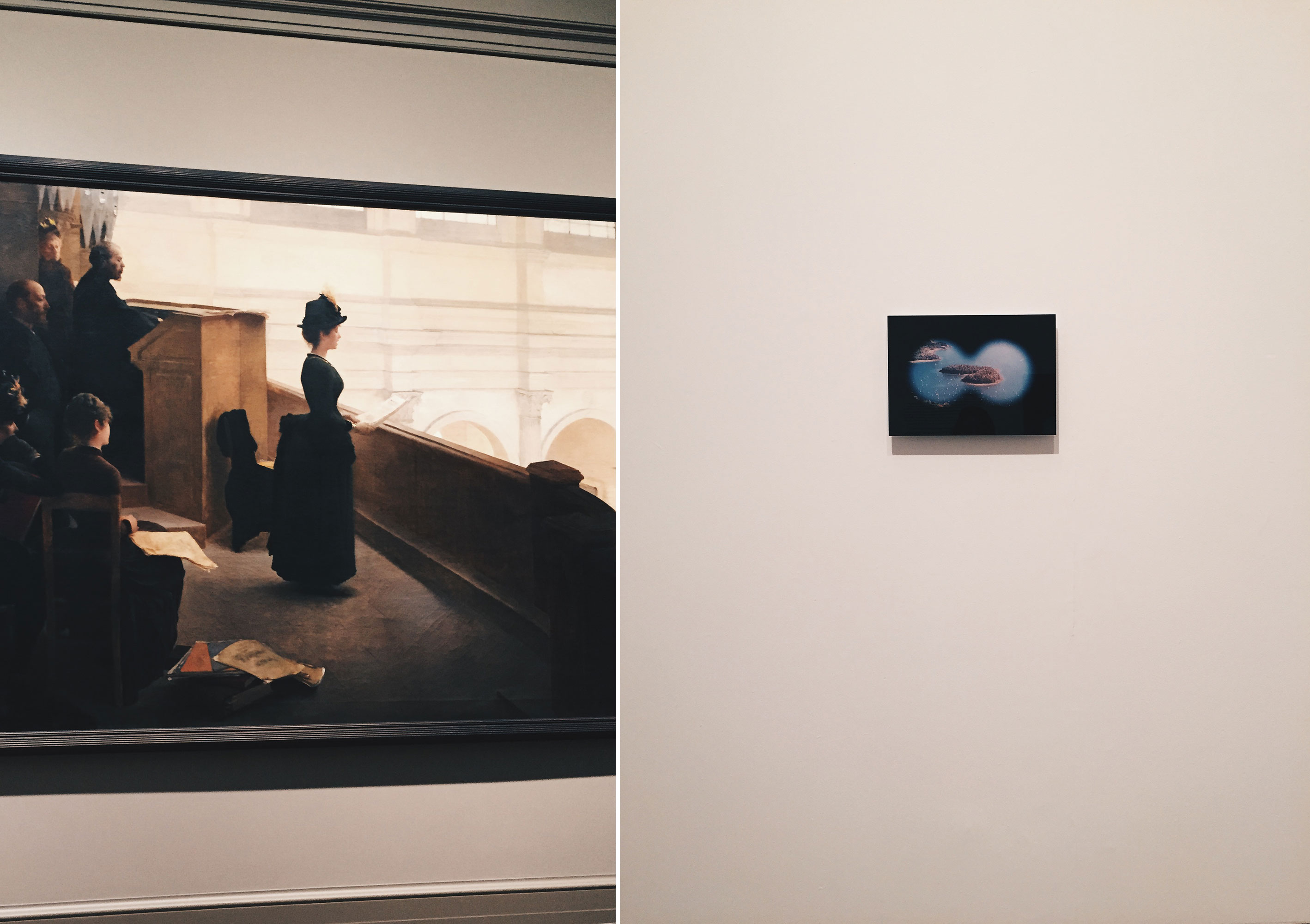 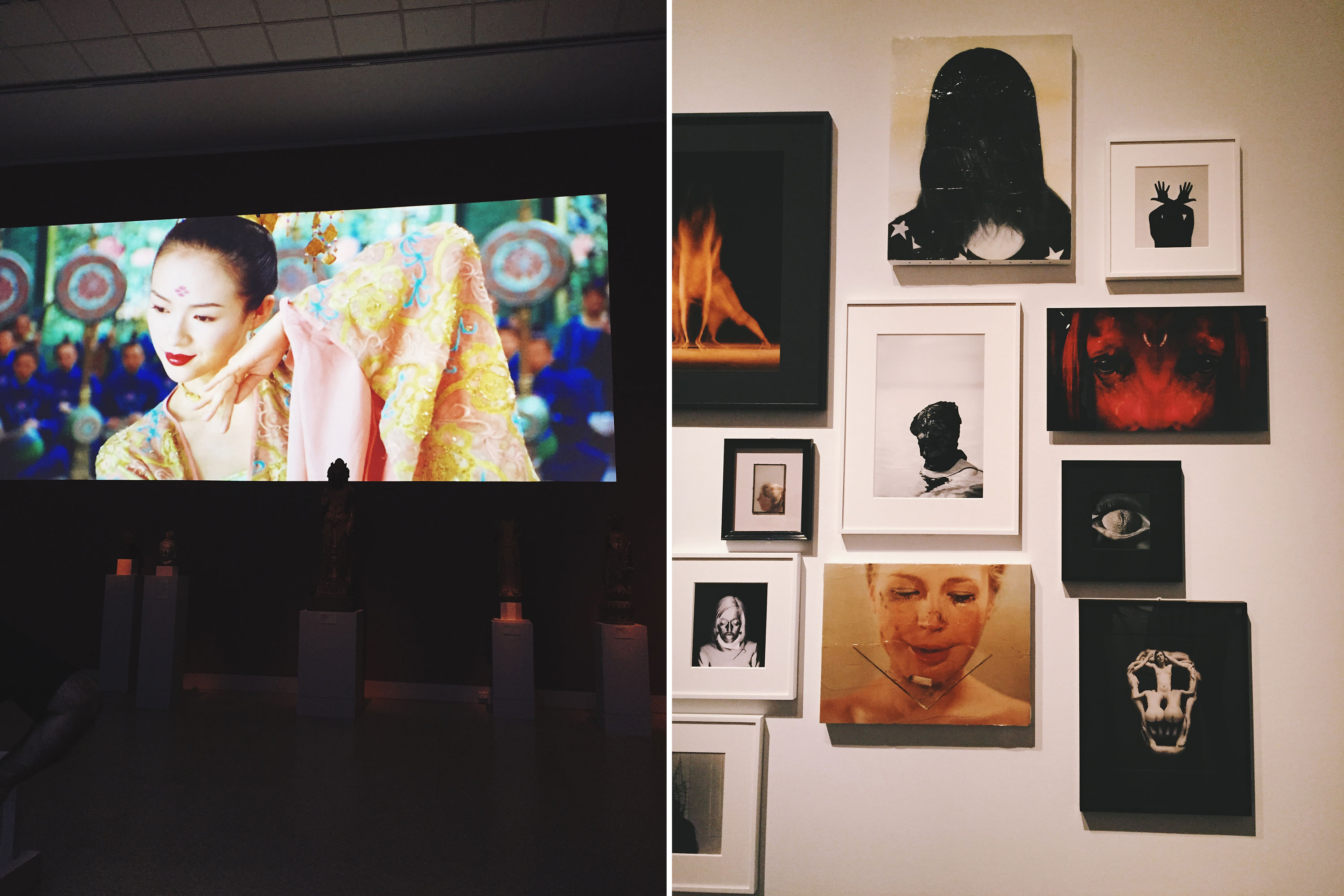 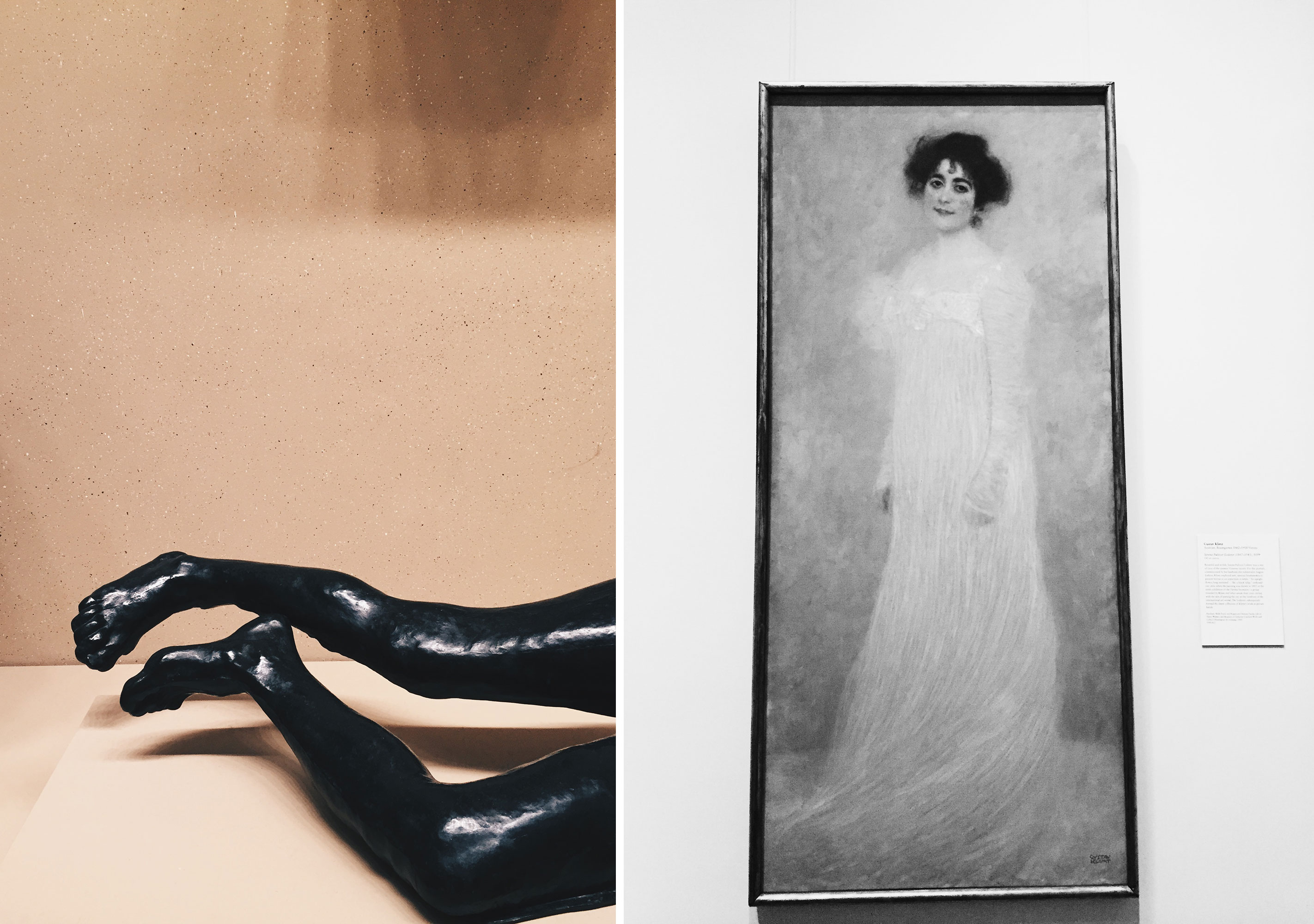 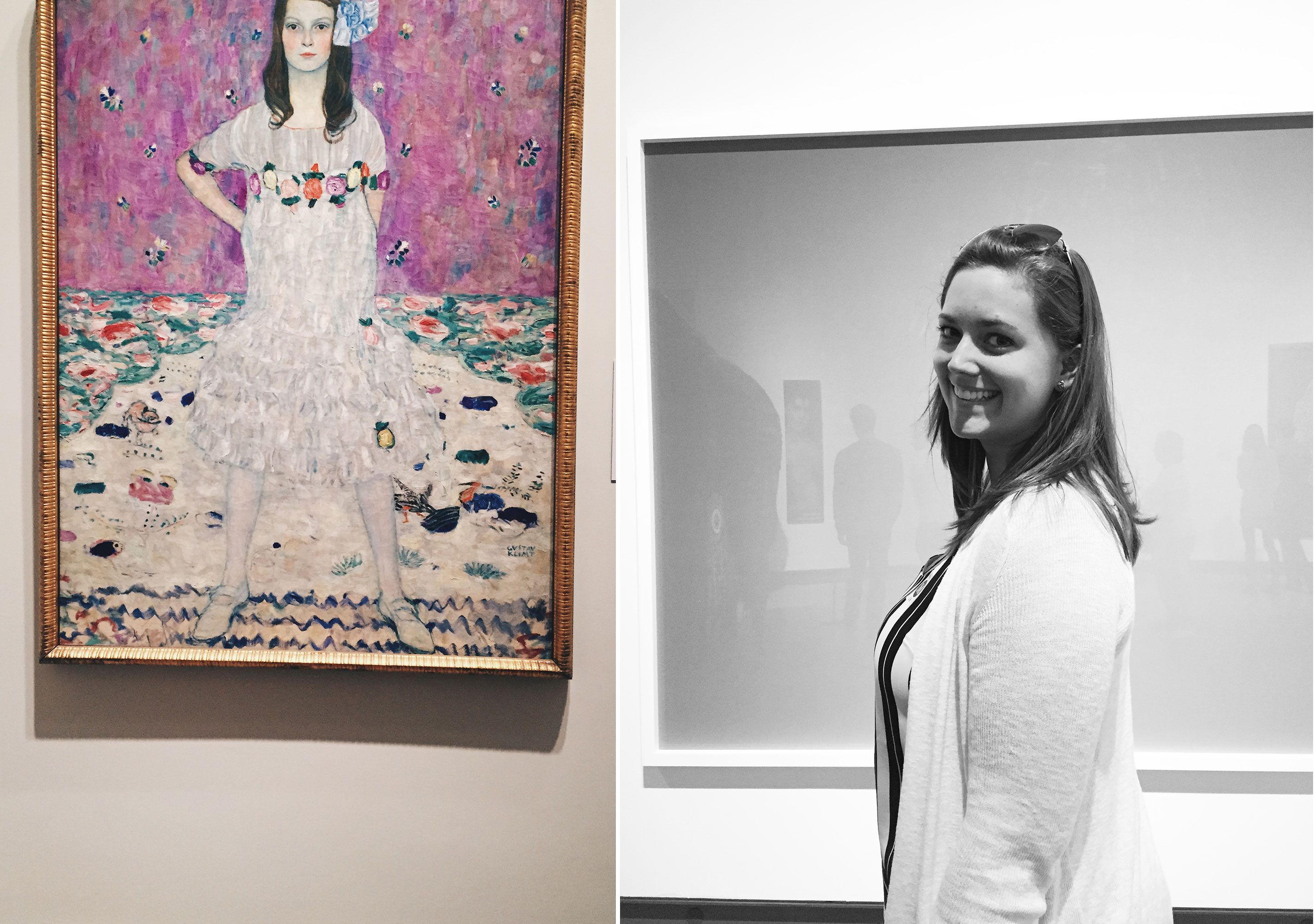 Going to New York City is always an overwhelming venture – but I think we successfully navigated a fulfilling and fun variety of NYC landmarks.

« Surround yourself with people who disagree with you