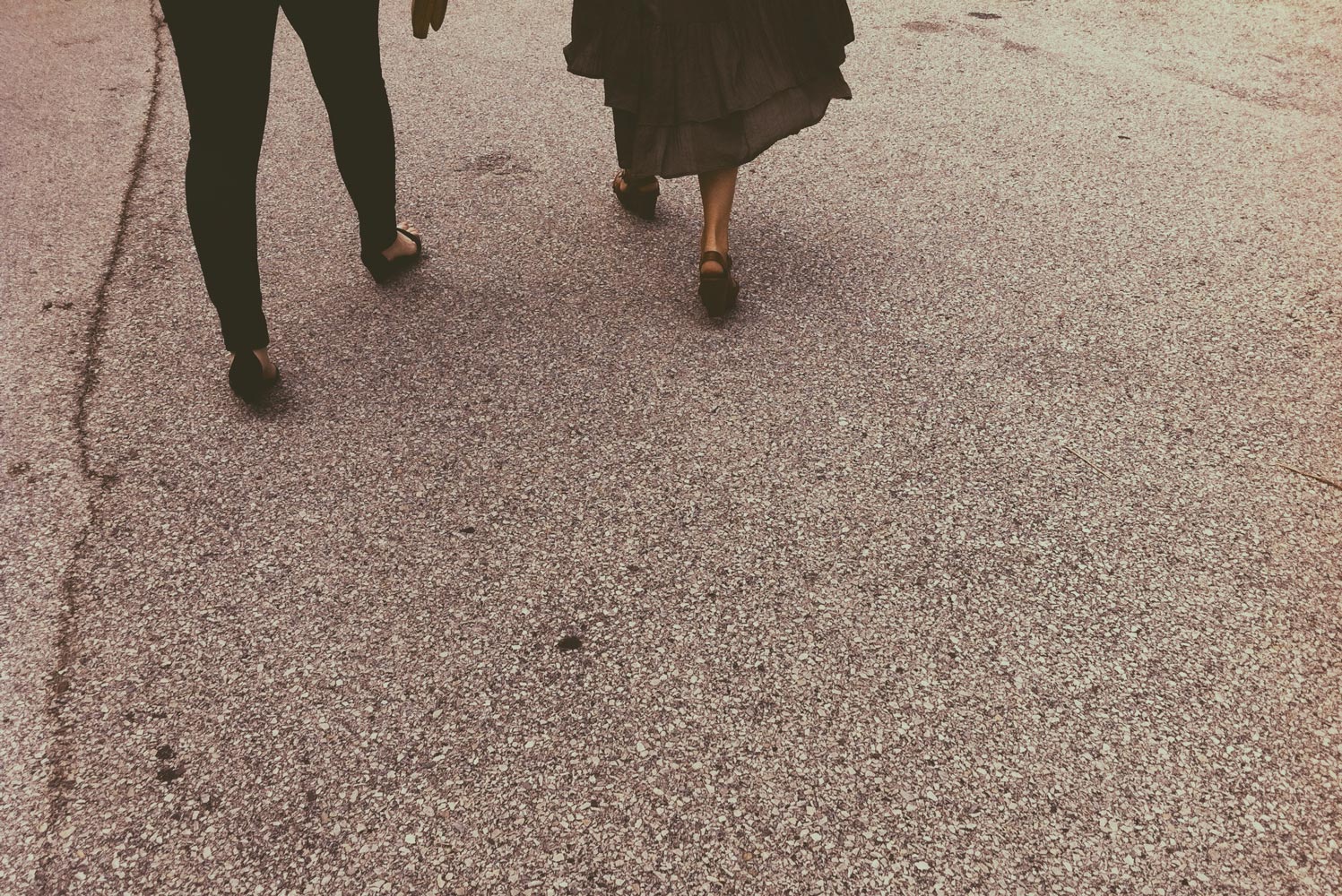 Surround yourself with people who disagree with you

Everyone’s been there. You’re hanging with friends and talking about nothing important, when suddenly you state an opinion or something that you take as a simple fact and then you hear, “actually . . . [insert long description as to why you’re wrong and this person is right.]”

Some people make an art out of disagreeing with you. They relish the moment and have to have the last word. Some people heart accuracy. Some people love looooong debates.

I’m here to tell you that those people – even the ones that are really obnoxious about it – are helping you. Maybe not in the way they or you think they are but they are.

They’re being honest and in doing so keeping you honest . . . 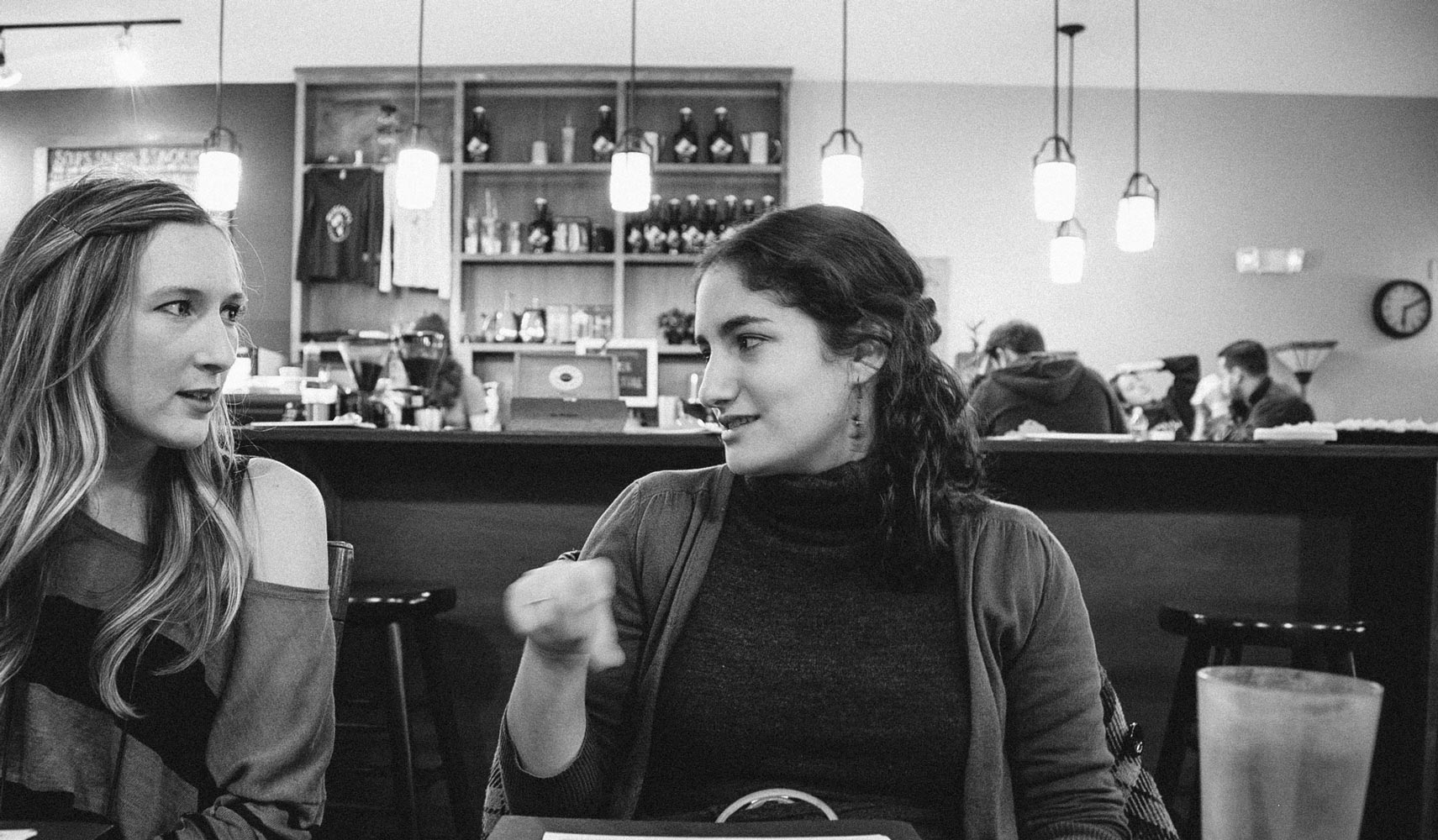 There I am telling people the evils of nested tables (email designers and developers – shout out to you here) and why we should never use them, when a co-worker pipes up and says: “actually you should nest your emails in one giant table to prevent alignment issues in Yahoo mail.”

I was super embarrassed and for a second, just out of pride, I wanted to argue this – but it was simple to check this out and when I did. Yup. She was right. Nesting that first table fixed any alignment issue we were having in Yahoo mail.

It’s okay to be wrong. We live in a culture where people are so afraid of making mistakes that they hesitate to try new things at all. Go ahead, fail – and then ask for help – you’ll learn something about yourself along the way.

They help you become a more intuitive problem solver

When someone has to have the last word it can be exhausting, to say the least. Working with someone who has a chip on their shoulder or something to prove is never easy. But if you can turn this kind of experience into an educational opportunity, you’ll be the better for it.

When people have to have the last word, sometimes it’s because they feel deeply about the subject being discussed. That’s fine – I can fight all day about why BBC’s Sherlock is so much better than the movies, and don’t even get me started on that Elementary mess . . . But my opinions regarding these shouldn’t bother anyone else – they’re my opinions. If you disagree – move on.

When people are adamant that you’re just wrong and they’re right it can be frustrating at best and at worst, insulting. If someone feels the need to point out how wrong you are and they do it in a pedantic or unprofessional manner, it’s most-likely their insecurities lashing out. Walk away from that unhealthy discussion and find a way to communicate in a more professional setting, perhaps bring an intermediary to help bridge any misunderstandings.

They make you try new things

I have so many crazy fitness friends. They love to talk about their cross fit, newest diet, next marathon, etc. I’m a pretty athletic person but I sometimes feel lazy when I compare myself to my friends. After having several conversations like this:

I finally said to myself – why not? I don’t have to do anything crazy like a half marathon and if I hate it at least then I know for sure. And so I decided to drink the Kool Aid. One Muderella let to a few 5k’s which led to a 10 mile run . . . etc.

I never considered myself as much of a “runner” and to be honest I still don’t. But I’ve found that running helps me zone out and gives me the headspace to focus on things that usually build up for me and spill over at extremely stressful times. I would never have learned this about myself if I didn’t have friends that pushed me.

What are you just simply saying “no” to without thought? Try answering with a “yes” next time and see where it takes you.

One day at work I was discussing which was a better approach to responsive design – adaptive or fluid – when my co-worker – who I knew for a fact agreed with me in the past – suddenly disagreed with everything I was saying.

I cited examples, brought up supporting educated opinions, and eventually just turned to him and said,

“I can’t believe you don’t see what I mean?!” And that’s when he looked surprised and he said,

“Oh, I agree with you – but I just wanted to play devil’s advocate.”

It was about that time I walked away. In a huff.

A few weeks later this topic of responsive design approaches came up at a conference and I watched two highly respected individuals weigh the pro’s and con’s of both approaches. It was then I realized that there was no right answer – at least not yet. Not all websites are best set up to be fluid and not all sites lend themselves to be adaptive. As with everything in design and development, it depends on the client, on how old the site is, on how much of an overhaul you’re attempting.

When people challenge you it’s hard to see past your emotional response to open yourself up for differing views, but if you can manage it you may surprise yourself by opening the discussion to a much larger debate.

They make you question yourself 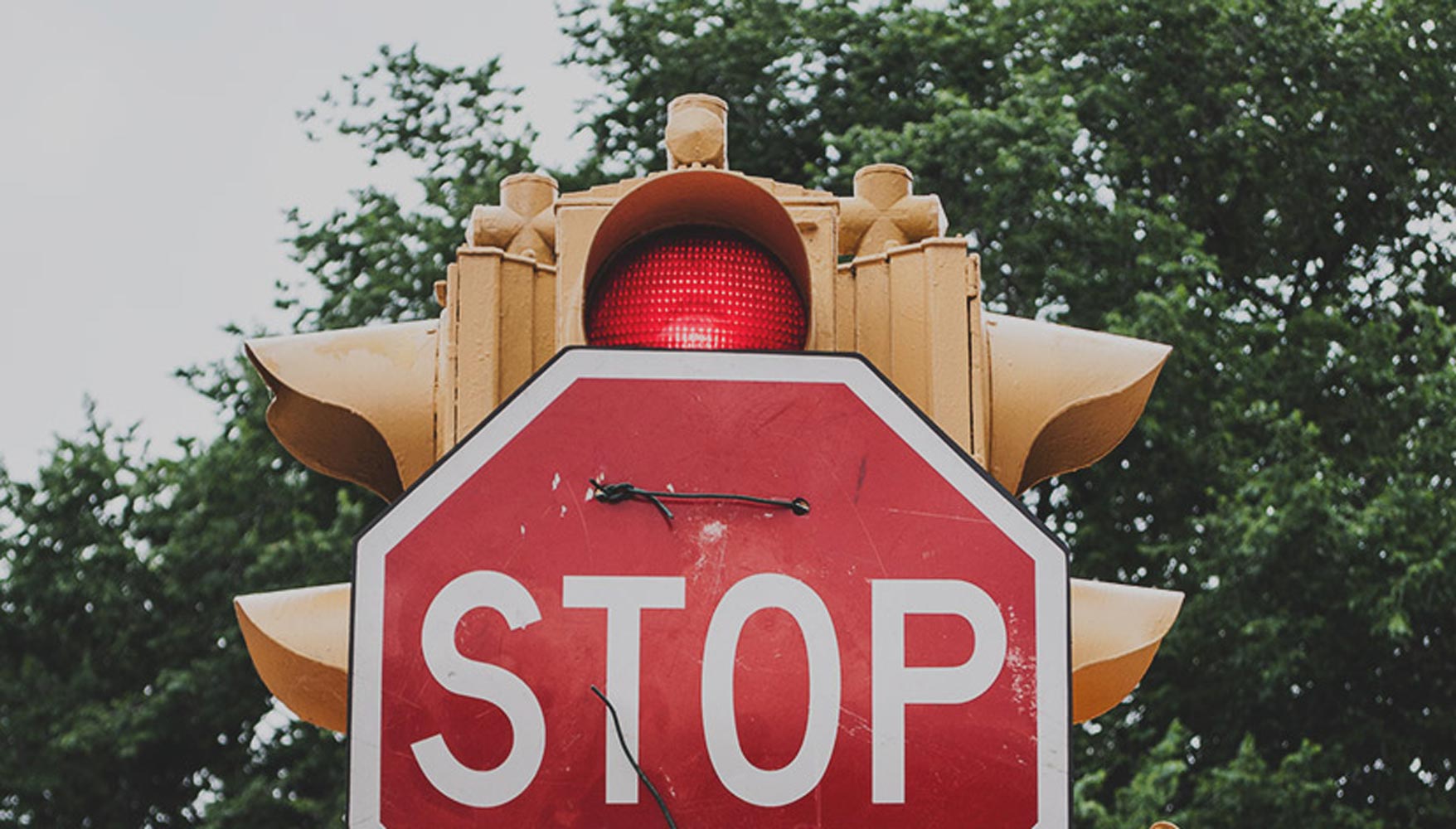 Having very opinionated friends is a boon – even if it doesn’t feel like it. As long as you can stand up for yourself, you’ll reap the benefits of these differing views. Next time you disagree with someone, try to take their argument and argue it yourself in your head.

Can you find anything in their argument that you agree with? If not, why? Go from there.

Next time you start to say “no” to a new experience – stop. Ask yourself, “why not?” Are you afraid? If so, picture yourself saying “yes.” Then next time you’re in a position to try something new – just do it.

On the other hand, it’s great to have friends who see eye-to-eye and can jibe with your opinions, but if you surround yourself with people who never question anything you say you’re doing yourself zero favors.

The world is full of differing opinions. Help develop your voice by exposing yourself to as many of them as possible.