If I had to recommend one “tourist” thing to do while visiting Los Angeles, I would tell people to go take the Warner Brother’s Studio Tour. I didn’t want to see celebrities or their homes or expensive stores, but going on this tour hit all my favorite aspects of being a tourist. We learned about the history of the area: the tour talks about and walks you through all these permanent sets that have been in movies since they started making movies.

You learn fun facts about scenes and re-shoots, and process. As a designer I’m fascinated with how someone can take some large set, or a simple prop and make them extraordinary in movies.  For example below is the alley you see in Blade Runner with all the lights. You would never guess that, right?

And then there’s the magic tricks you would never notice without someone pointing them out – like how they have totally repaintable buildings that have no facades and rely on painted-optical-illusions in order to fake-out cameras that pan over them. Hollywood magic, indeed.

The architecture, the colors, the lines, we had a blast exploring the different worlds and learning all about how multiple movies and television shows share the same sets and props and how they can reinvent their locations depending on what the show calls for. Below are sets we’ve seen in movies, and apparently that restaurant booth has been in several episodes of one of my favorite shows, Supernatural. 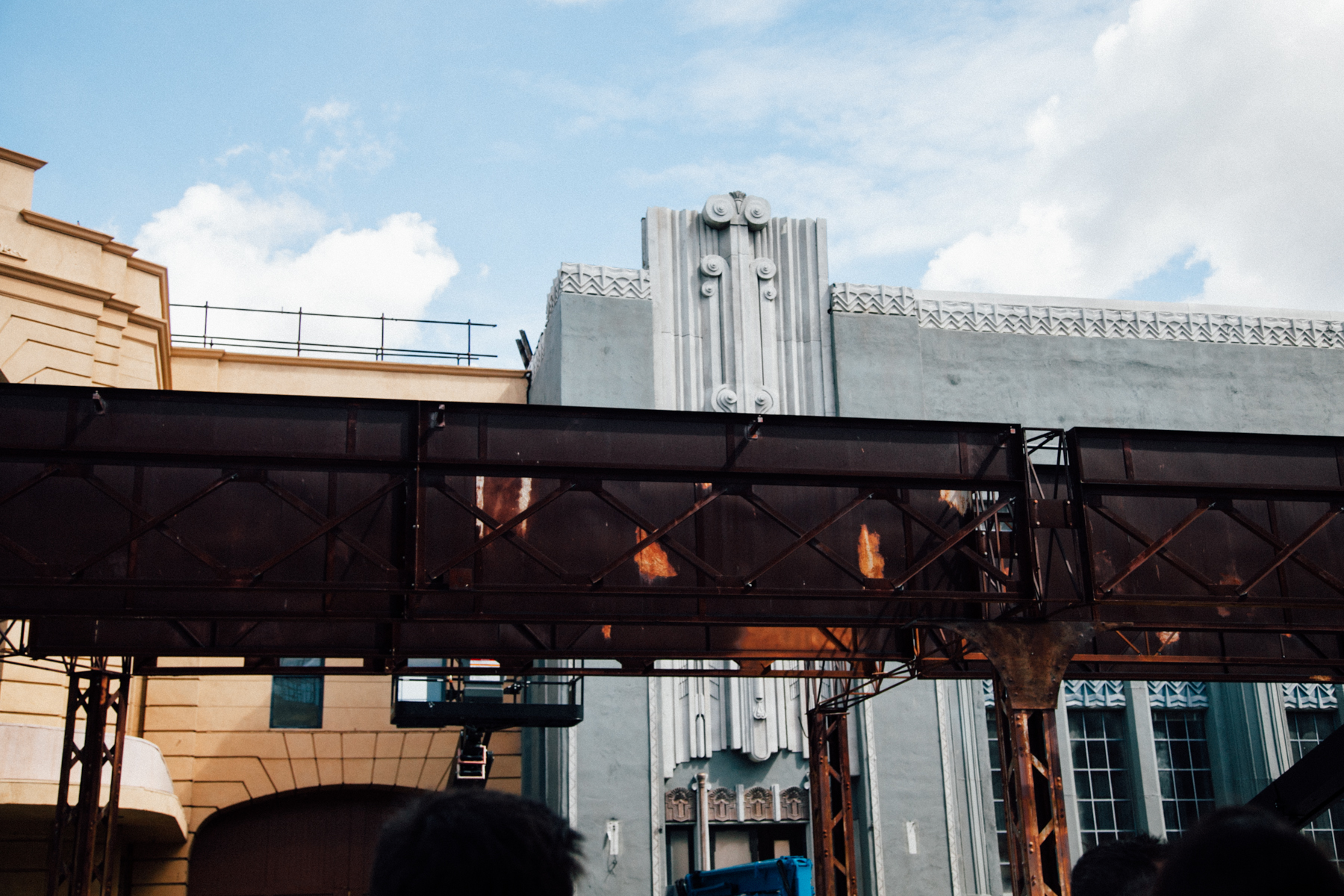 But by far, my biggest geek-out moment was when the tour guide let us stop at the building housing all of the props, costumes, and ephemera from all of the Batmans and most importantly the HARRY POTTER MOVIES! I put this in all caps because I may or may not have shoved pre-teens out of my way in order to see the Harry Potter exhibit. It did not disappoint. Emily and I were sorted by the sorting hat, and were able to be up and close with some of the movie’s most famous details.

The attention to details that these props, costumes, and concept sketches possess are beautiful and inspiring. Even if you don’t know Harry Potter, if you appreciate good design, you’ll appreciate these details. 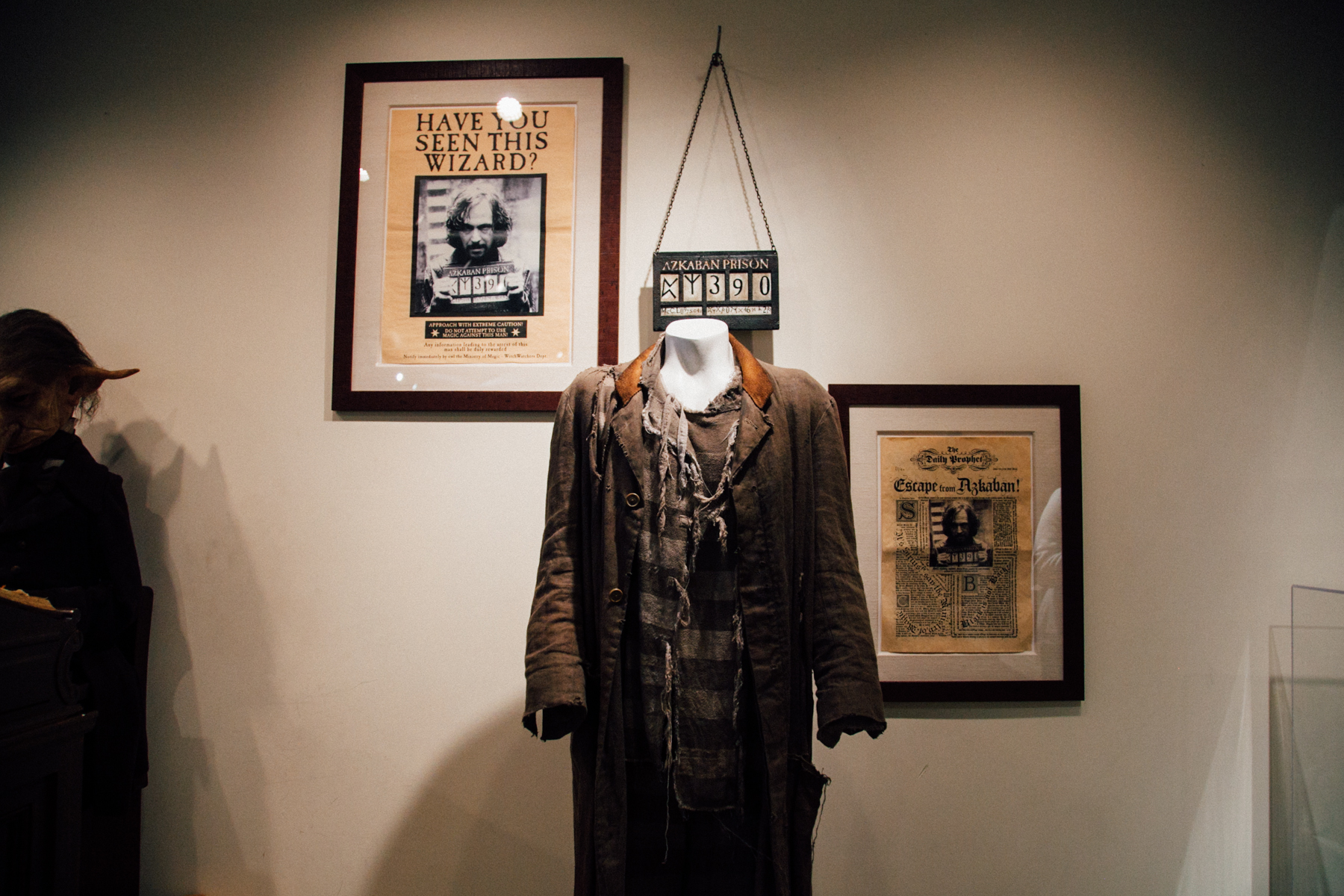 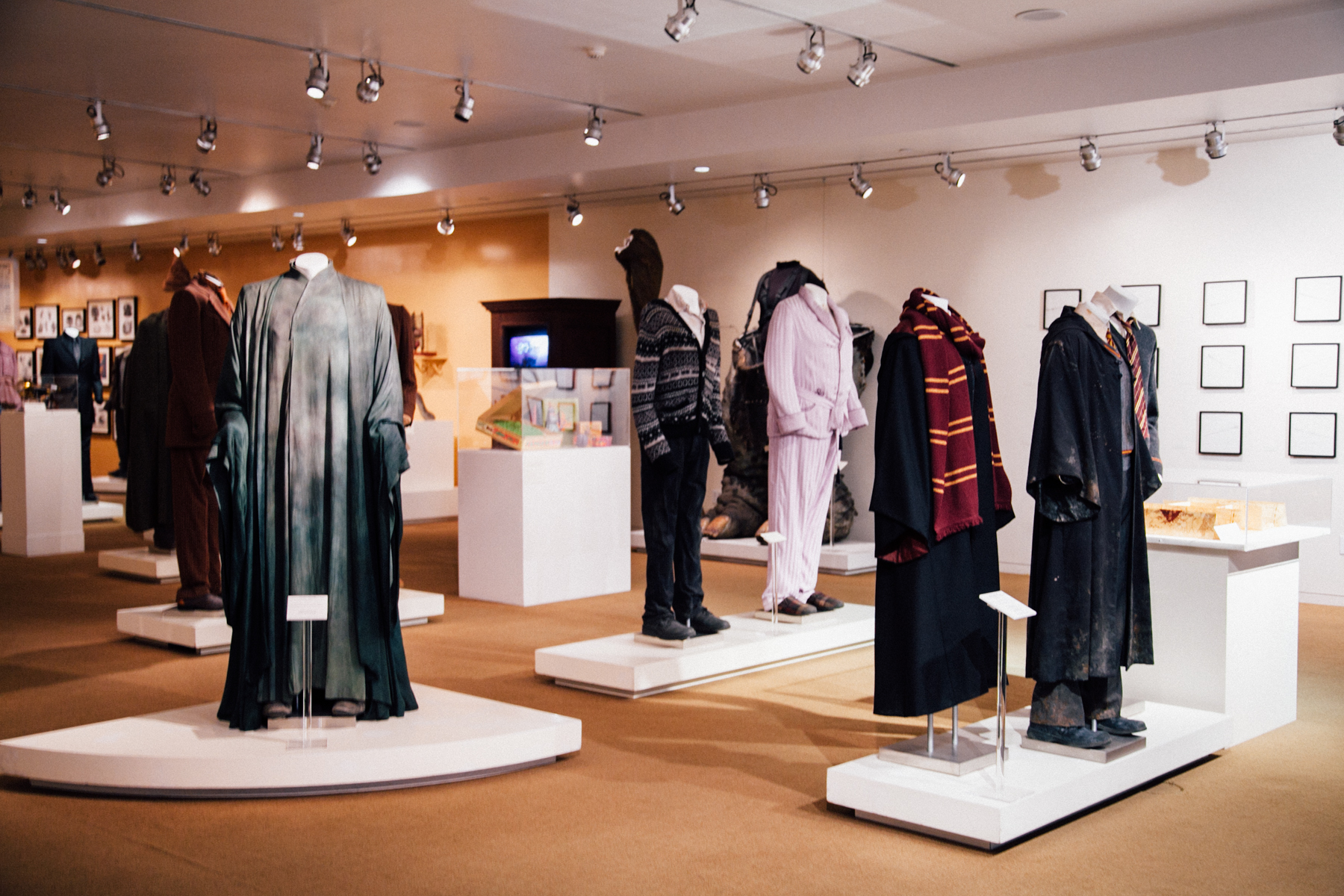 The final portion of the tour is where you get to be really touristy: take a photo on the FRIENDS couch, recreate a optical illusion made famous in The Lord of the Rings, and fly on a broomstick using green-screen magic! There’s fun to be had for the whole family and Emily and I had an incredible time. 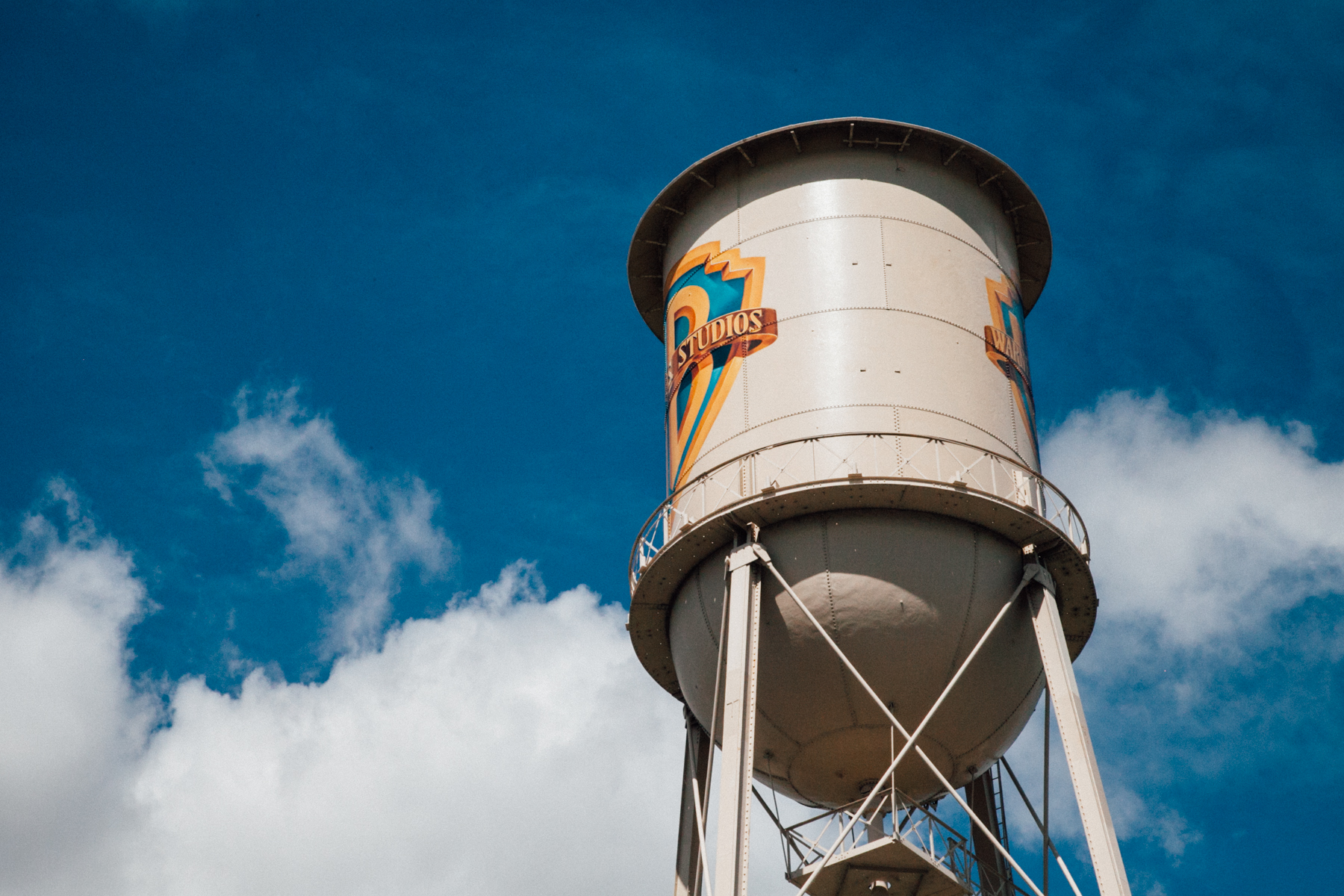 For more details about the tour:

This error message is only visible to WordPress admins

There has been a problem with your Instagram Feed.

« Design in the everyday: Title Sequences