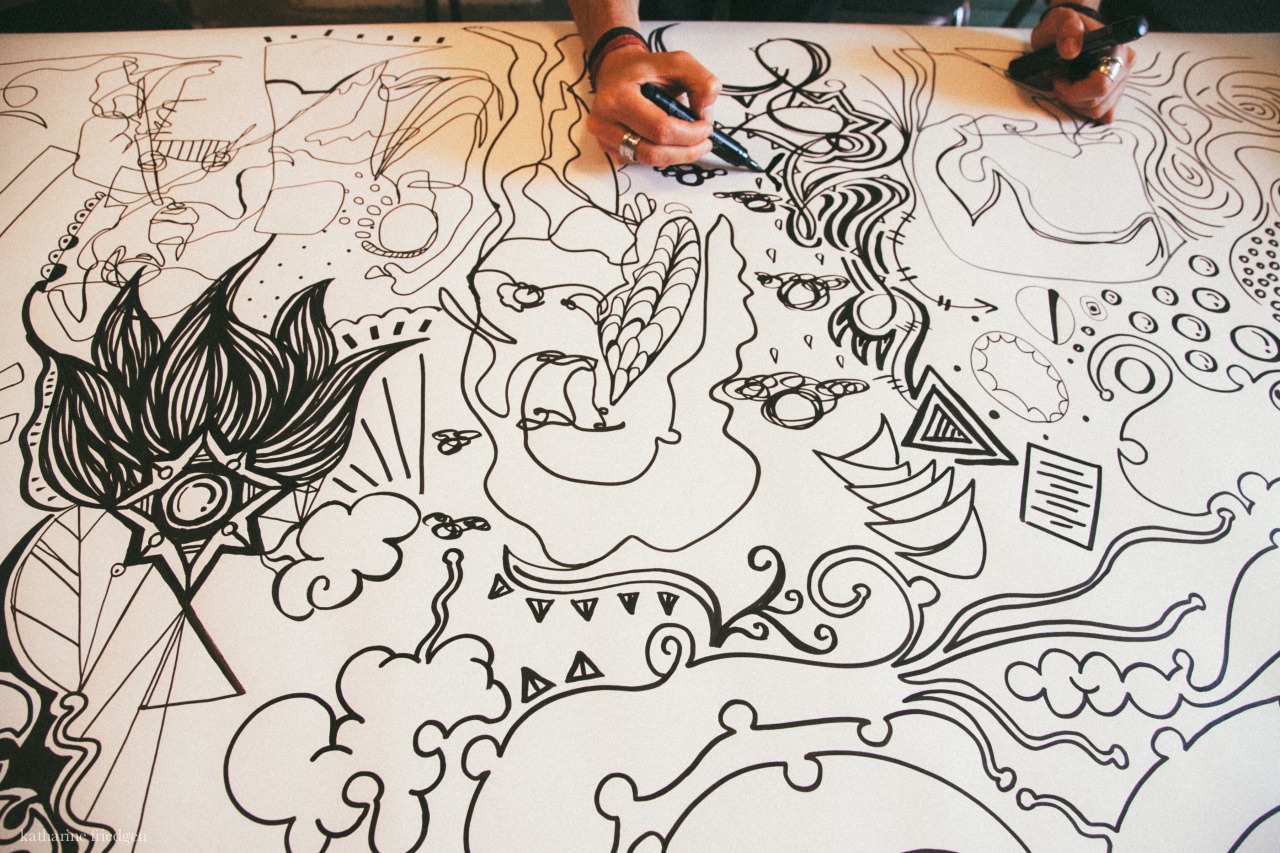 As I’ve tried to do for the past few years during holiday season, last year I made three large personal resolutions to help inspire my personal and professional work. Here is where I review my success as well as what eventually came from these resolutions.

Coming soon will be a recap of my resolutions for 2015. I’ve taken parts of what I learned from this years accomplishments, looked forward to the goals I’ve set myself for this year and determined what challenges will help me grow as an artist personally and professionally.